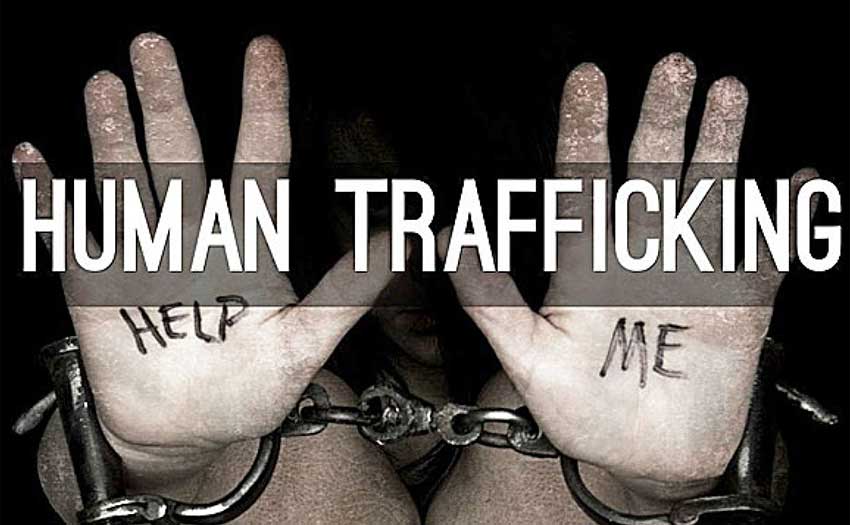 Saint Lucia kept her spot at Tier Two in the Trafficking In Persons rankings for 2019, recently issued by the United States Department of State.

The island made significant strides according to the global report. However, ascending to Tier One would most likely remain elusive until the State has successfully prosecuted    Trafficking In Persons cases in a local court of law.

This year’s report also acknowledged increased law enforcement efforts to stem the crime of Trafficking in Persons. The    Police was noted for   initiating strategic raids   and for participating in an INTERPOL operation which targeted areas suspected of activities relating to sexual exploitation.

The report also laments that the government did not identify any victims of trafficking for the third consecutive year and has never convicted a trafficker.

The State Department is calling for increased efforts to identify victims and perpetrators of sex trafficking and forced labour.

The US State Department also recommends that Saint Lucia amends its anti-trafficking laws to remove sentencing provisions that allow fines in lieu of imprisonment for Trafficking In Persons offenses.

The Department of Home Affairs and National Security says it is pleased with the positives contained in the report, noting that efforts to address most of the recommendations contained in the US State Department 2019 Trafficking In Persons Report are already in train. The Department says it has every intention of keeping up the good work and to meticulously address any areas where better outcomes are left to be desired in the island’s quest to combat human trafficking and sexual exploitation.