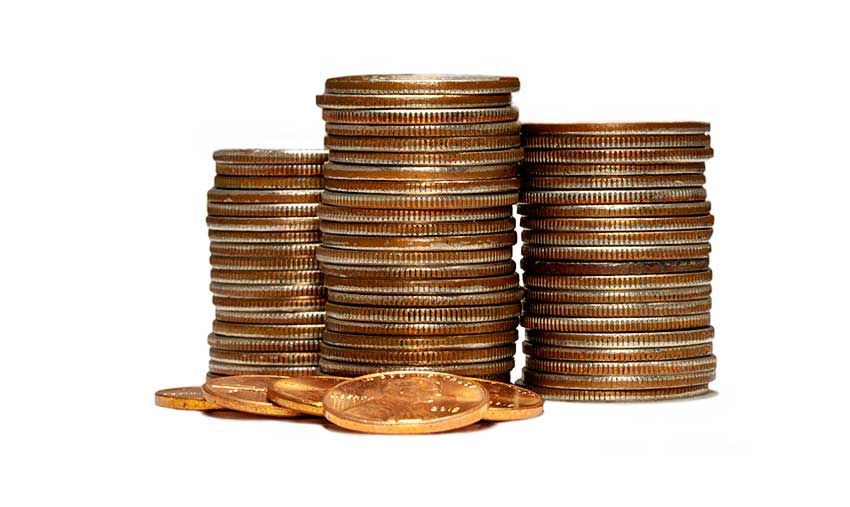 Canvassing in Vieux Fort last week, I met a young lady who worked in a shoe store. When she heard that I worked with a radio station she became excited. She definitely wanted out from where she was. This young lady had dreams and aspirations. She expressed her frustration at the meagre salary she was getting. I did not pry into the young lady’s business by asking questions. I did not ask her how much she made. I did not ask her if she had any children or if she had a boyfriend. What I gathered though through our exchange is that she has dreams. She also knew her limitations as well. She had a confidence about her. She knew that she wanted to get out of where she was presently living but could not afford the rent. This young lady was a product of our universal secondary education that we boast about so much.

That situation got me thinking. The shoe store is not owned by a native Saint Lucian. The owner is probably naturalized by now. A lot of our shoe store owners are of Syrian decent. What is preventing our locals from owning their own shoe stores? Do we still give an unfair advantage to foreigners, especially of the fairer type when it comes to granting the necessary concessions (if any) to operate businesses of that nature?

When we boast of creating so and so number of jobs and decreasing unemployment  by such and such a percentage, we have to ask, how many people are still living a life of dependency, despite those numbers. What about the ones who are not part of that percentage?

The young lady that I spoke with was fixed on getting a job, a better one than the current one barely keeping her head afloat. Her ambition is all well and good, but I wonder whether she is thinking entrepreneurship. Does our universal secondary education programme help to inspire and develop entrepreneurs? I am told that our education system tests memory, it does not deliberately set out to develop intelligence.

A friend of mine posted on the Facebook page, ‘Saint Lucians for Change’, the ratings of IQ in countries around the world.  The information shared had been sourced from BRAINstats.com, a website which promotes itself as being the ‘benchmark of IQ tests’, and revealed that Saint Lucia is ranked way to the bottom on the average IQ of over 80 countries, the one before the last to be exact. The post was made under a link which revealed that successive government administrations here have rejected the UWI’s proposal to turn SALCC into a university. Now, we hear Antigua is in celebration of that achievement.

As I thought about the plight of the young woman I encountered, I started contemplating the issue of minimum wage in this country. Some people know where I stand on that issue, others may not. Believe it or not, minimum wage is not a measure I would enforce. A people who truly believe that ‘the cure for poverty is knowledge, not money’, would not enforce such a law. A young entrepreneur looking to start a business may not be able to pay minimum wage. What then? Even with that said, something needs to change. Without this same minimum wage some store owners and other locally-owned companies live a life of largesse at the expense of underpaying their workers. This is not acceptable. Knowledge is the only thing that can solve this problem.

We must never forget that children have dreams. Our children are the ones who will soon be employed, and what we do not wish for them, we must not do to others. Let’s not kill their dreams. We must instead give them the knowledge and skills necessary and help them develop the attitudes needed to advance themselves.