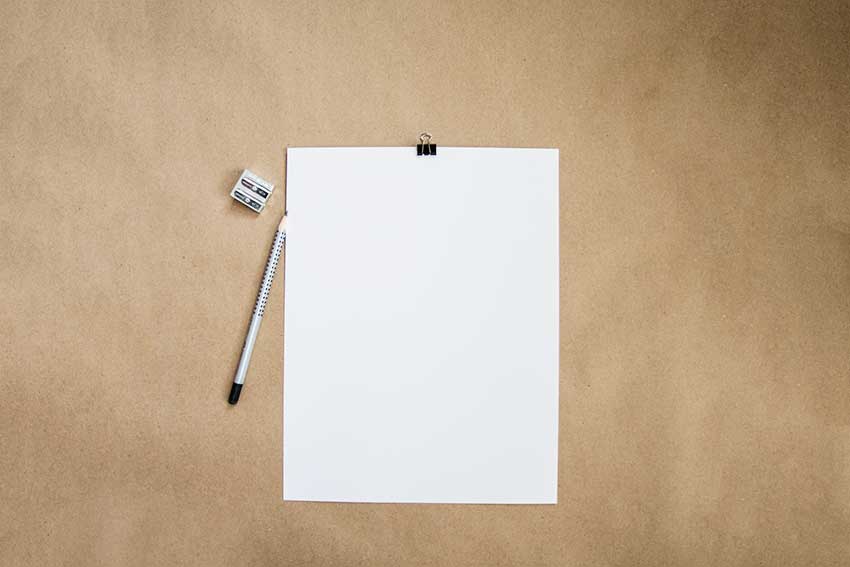 I was taken aback reading the article by Sylvestre Phillip criticizing the fact that 15 charities benefitted from the Prime Minister’s Ball. His was not an impassioned plea for the St Lucy’s home, it was greedy and I daresay politically toned letter which I don’t believe should come from any charitable institution. Every charity has its struggles and its own story and the charities who benefitted from the Ball are also deserving of support.

This is the first time such an undertaking has been done by a sitting Prime Minister and his wife and it should be applauded. Moreover an unprecedented 15 Charities received the award of funds.

The letter by Mr Phillip which demanded that St Lucy’s Home should have been given money as well was in poor taste and is not in the spirit of charity. How can a charity demand that it be given funds raised? How can St Lucy’s Home suggest that they are more deserving that the charities mentioned above? It is a sad day when one charity looks at another and said we should have gotten it instead.

I would like to suggest that the St Lucy’s Home come out and condemn this letter and work with the Prime Minister and the Government on helping the Home, as the Government is already giving the Home a subvention.

The Home should instead write to the Prime Minister, talk about the work you have been doing, and ask to be considered for proceeds from next year’s ball. Not write an article in the paper saying you were left behind. Are you saying that one of the charities chosen should have been knocked off in favour of St Lucy’s Home?  The choice of what charities should be considered should not be based on what charity is a bully. This was a bully tactic by Mr Phillip and I would be very disappointed if this was the position of the St Lucy’s Home, which is a place that I respect.

The success of the Ball and the fact that the Prime Minister and his wife were able to help so many is also testimony to the confidence that people have in the Prime Minister. He raised half a million dollars which means people who attended the Ball contributed willingly knowing that this is going to good causes.

I am sure the charities who helped were very thankful for the gesture and if St Lucy’s home was considered they would not react the same way.

Let us keep the spirit of giving and caring and not become selfish because we see others receiving funds. This is not the society we should strive to be.

Congratulations to all the recipients and I hope that the Prime Minister and his wife continue this great gesture of support.