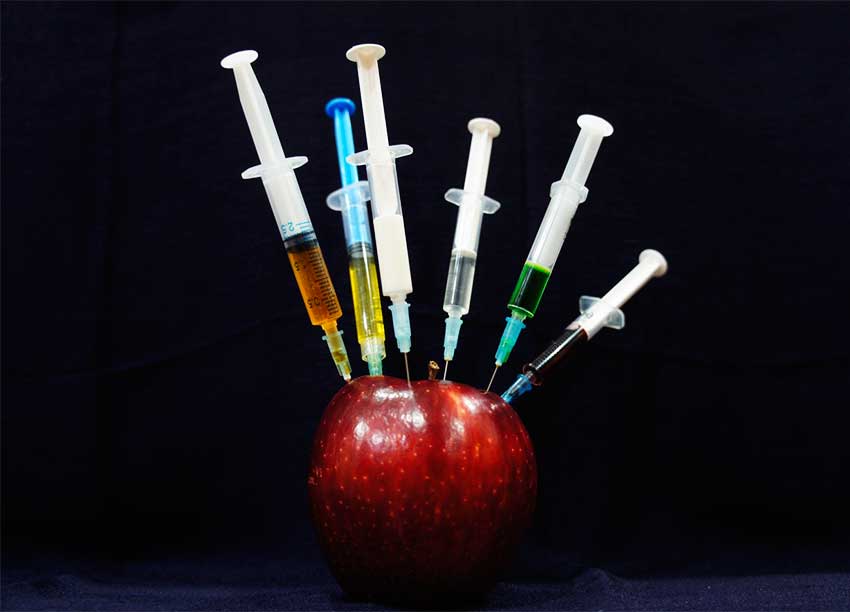 With the rise of terrorist attacks in foreign nations, the safety of public spaces has never been the same. Too often we hear about school shootings, random vehicles ploughing through crowds, and bombs going off in the midst of public events, like what was seen in the Boston Marathon Bombings in 2013. If these weren’t already bad enough, breaking news this week revealed that a doctor from Ohio, and a former German nurse, were both suspected to have been involved in the deaths of dozens of patients. The former was charged with 25 overdose related deaths, and the latter, with 85 murders!

Both of these incidences occurred at public hospitals, where patients had gone to seek medical help for a variety of emergency and non-emergency cases. The doctor used fatal doses of the painkiller, Fentanyl which had deadly consequences. The disgraced German nurse used a concoction of medications, including heart medicines, in a twisted plot to test his resuscitation skills. After killing these patients, the nurse then apologized to the families, most of whom are still in shock at the revelations. There were so many victims, including 15 more that could not be linked to him, that the nurse himself couldn’t even remember the details.

In the case of the German nurse, hospital workers around him were accused of not doing enough to stop him, even when they became suspicious of his behaviour. Some were charged with negligent manslaughter.

Both of these stories are terrifying, to say the least. No one wants to believe that it is even remotely possible, that the very people who are hired to care for and treat patients, could possibly not be working in their best interest, let alone, be trying to kill them.

We know that doctors and nurses, much like other professions and in some cases even more so, spend years being trained, and certified. For someone to go through that entire process, and decide to play God, is absurd.

There are possible explanations, including mental illness for a person’s seemingly inexplicable behaviour, including that of the recent medical serial killers, but certainly (we hope), for medical professionals to secure and hold positions in public or private offices, they’d first need to convince the requisite authorities, and the people around them, that they were of sound mind.

Unfortunately, there are ways to get around everything, as the world is discovering in almost every sector, from travel and banking, to computer networking and now the medical industry.

Here in Saint Lucia, we haven’t had any incidences of that nature, at least not to that scale, which have been reported. There have however been accusations by some claiming to have been given the wrong medication by negligent nurses or doctors. Just as much as the praises sometimes come in, people make complaints about local clinics and hospitals all the time. These are all encompassing, and suggest that really and truly, for the relevant authorities, it is hard to control every aspect of a medical institution, especially in a developing country.

That does not however, mean we should lower our expectations. We do not want to have anything like these two recent cases happen in Saint Lucia. Some may say that we don’t have to worry, that we are immune to that kind of thing here as people are more conservative, close-knit, and perhaps not as devious. At least not to a mass casualty stage, as far as we have experienced.

If there is anything we should learn from any of this is that we should be vigilant in whatever industry we work in, and report the things we see that are not in line with the values of our companies, our professions, and ourselves. We should be our brother’s and sister’s keeper, and fight for the things that are right, condoning the ones that we simply will not accept.