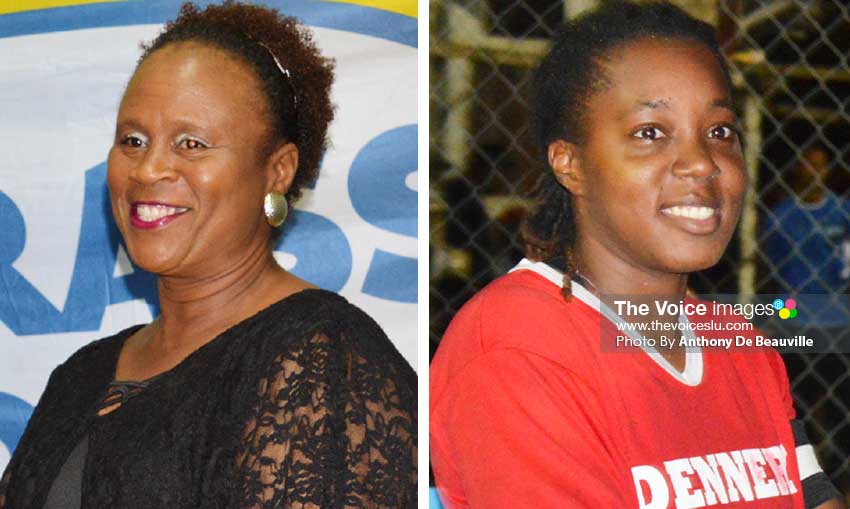 The Saint Lucia Football association Inc. has released the names of nineteen players who will represent Saint Lucia at the upcoming Windward Islands Senior Women’s Tournament scheduled to be played at the Daren Sammy Cricket Ground from Sunday 30th June to Sunday 7th July 2019.

The team comprises a mixture of youth and experience and is a very formidable one according to a spokesperson. Also in the lineup are a number of players who have returned home from overseas Colleges.

The team which has as its Head Coach Trevor Anderson, is once again led by Ellaisia Marquis one of the more accomplished players on island. The squad which has been training for the past months continues its final preparation at the Saint Lucia Football Association’s Technical Facility in Grande Riviere (Dennery) with quite a lot of input from recently appointed Men’s Senior Coach Jamaal Shabbaz.

The Team is managed by Liz Mary Campbell.

Captain Elliasia Marquis who hails from the community of Dennery wears the number 8 shirt and has been involved in football for eighteen years.

She plays midfield and had the opportunity to further her football skills overseas. She is a very courageous and talented player of whom much is expected.

She currently serves as a Football Coach with the Saint Lucia Football Association.

Samara Edward out of Vieux Fort North has been involved in the sport for over ten years. This 23-year-old who wears the number 11 shirt is a reliable and dependable defender who is expected to marshal her troops.

She currently attends Essex County College in the USA where she performed creditably during the last season.

Twenty-one-year-old Shaunasha Prevot from Soufriere has been involved in the sport for the past ten years.

Wearing the number 4 shirt this Soufriere native had a stellar season representing Essex County College in the United States where she actually locked down the defence.

The team consists of many other talented and passionate players, and their energy has already set the tone for an exciting tournament.