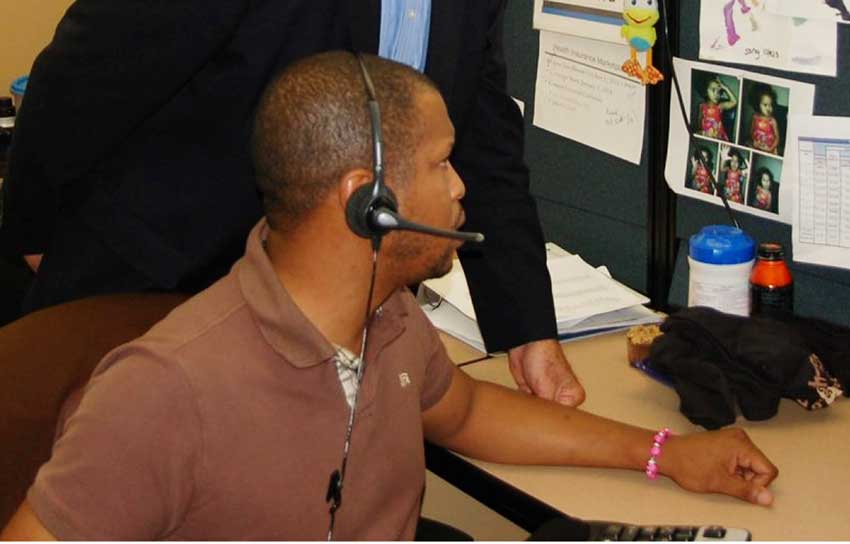 It was reported in a local newspaper dated June 22nd that former and current employees of a local call centre, located in the north of the island, have been complaining about unfair treatment by their employer. Due to a confidentiality agreement signed by employees upon hire, they claim that they have been restricted by law to discuss the business activities of the company with outside sources. For this reason, they all expressed the need for anonymity, and some were even hesitant to mention the name of the call centre. It was understood however, that the payroll system of the call centre was being managed by a local accounting firm.

The complaints were centred on claims that the company had been utilising various unethical methods to manipulate hours of work for the purpose of paying employees lower wages than what was earned. It is stated in the company handbook that “Time worked is all the time actually spent on the job performing assigned duties” but employees say that this is not the case as they are not paid for what is termed as ‘wrap time’. Upon a more thorough perusal of the company’s handbook, it was noted that “Non-productivity hours, which include break time, over wrap up, power failure or internet failure, will not be paid.” Employees question the probity of these terms. Employees also claim that the headsets which are required for the job are sold to them by the company.

In addition to the exploitation that employees claim to have suffered, a former employee went further to remark that the unfair treatment of employees was not surprising considering that the call centre was being operated by an overseas company which has been accused of credit card fraud by a vast number of Americans. When the former employee was asked to state the basis on which he had ventured to make such a claim, the employee replied, “Most of the people who call are from the United States and some are from Canada, and they say that we have stolen money from their credit cards. They order sample products from the internet, enter their information to pay shipping and handling, but the company bills them afterward for monthly auto shipments. Sometimes customers never receive the packages, and most of these people are senior citizens. We only refund customers if they threaten to report the charges to their bank or Credit Card Company or threaten to dispute charges. If they mention an attorney or Better Business Bureau we also issue refunds. If the company was legitimate it wouldn’t function this way.”

When employees were asked to state the name of the overseas firm, they refused to do so. What they did say is that the company operates under several different names and that the names of the products keep changing and “No one knows who owns the company.” It was also mentioned that the Americans who contact the call centre often request the name of the company, which employees are forbidden to divulge. It was reported that only the brand of the product must be disclosed to customers. Even the names of the product brands were withheld from this reporter.

One employee said that most callers have accused them of ‘running a scam’ and that they will eventually be found out. The same employee noted that, “Countless reports on the products we deal with have been placed in the Better Business Bureau. Customers tell us that we have been placed on fraud alert.” One former employee noted that it was not until after he signed the confidentiality agreement that he learned about the ‘unethical nature’ of the business. “It is a great concern that a Saint Lucian call centre might be part of unethical business practices which affect people internationally” remarked the former employee. Another current employee was not much interested in the above statements as she stated, “I don’t care about all that. I just want to get paid for my time.”

Amidst all this, employees from the call centre in the North are still waiting to see how the Labour Department can address their concerns.

Representatives of the call centre could not be reached for comment at the time of publishing.