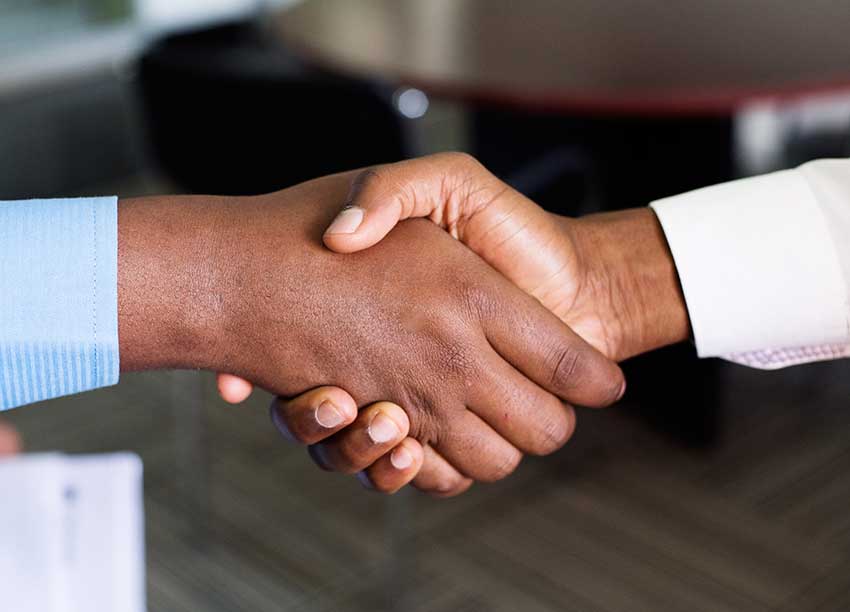 The Government Negotiating Team(GNT) and Saint Lucia Nurses Association (SLNA) have ended a lengthy period of negotiations with the signing of a new Collective Agreement covering two trienniums- 2016-2022. At the signing ceremony which took place on Wednesday, June 05, 2019, at the Finance Administrative Building, President of the SLNA Alisha Baptiste thanked the GNT for the “cordial way in which the negotiations were conducted”.

“The mandate was given by my members to sign on behalf of them and today I am very happy that we can come together and conclude this long process.  I know that in the end my members are the ones who will benefit from what we have gotten on their behalf”, Baptiste added.

Meanwhile, Senior Labour Officer at the Department of Labour Kissinger Smith, whosigned on behalf of Acting Labour Commissioner Cornelia Jn Baptiste, described the journey to the signing as a difficult one.  Noting that the Department of Labour is always happy when signatures are placed onto collective agreements, Smith added,   “It means that people are happy and it is always a win -win situation.    It may not be exactly what you want coming out in this document but you do gain something. Sometimes you lose out in this triennium but in the next triennium you might get exactly what you are looking for.”

The new collective agreement, according to Chairman of the GNT, Vern Gill, reflects outcomes that are beneficial to both parties and allows for the payment of the benefits which have been negotiated and increases in salaries.

Gill explained, “The aspects of the salaries which we have agreed upon reflects the following: