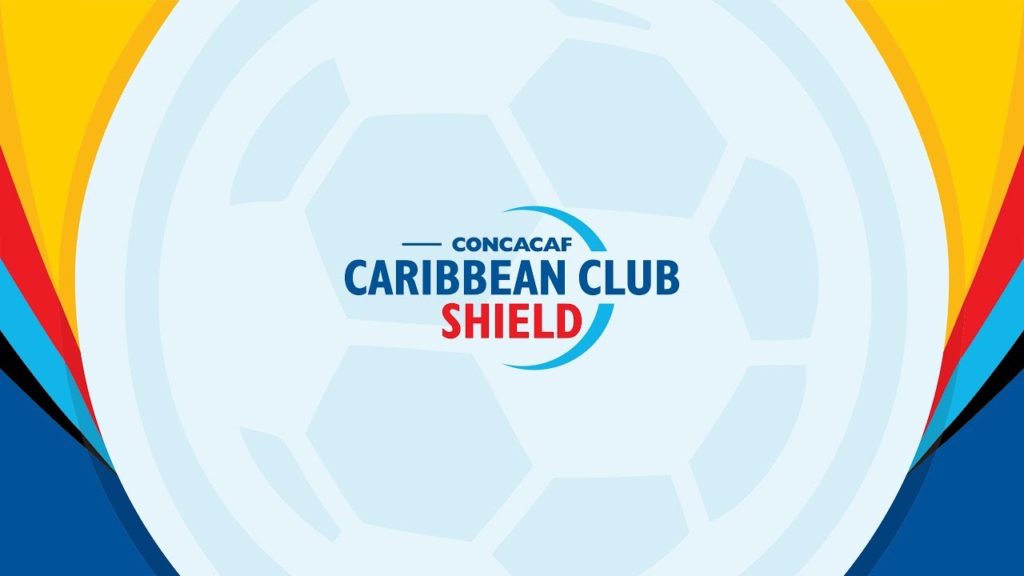 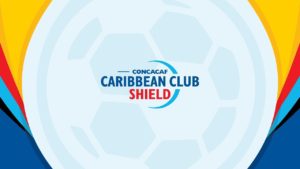 Caribbean Shield Cup in Curacao. Saint Lucia’s representative team, Platinum FC is expected to pull out all stops when they take Hoppers FC (Antigua and Barbuda) in a crucial matchup for a spot in the quarterfinals.

Platinum FC lost their opening game to Rams Village, likewise, Hoppers FC on Friday 5th went down to  Rams Village by a similar score of 2-1 on Sunday 7th April 2019 when they came up against  Rams Village Superstars from St. Kitts, in the CONCACAF Caribbean Shield Cup competition.

Platinum FC was put on the back foot very early in the game when Camarie Roger found an easy tap-in after the winger eluded his man on the left side of the field, and brought the ball across for an easy goal.

10 minutes later, in the 18th minute, Rams Village went ahead in the very same fashion again on the same side of the field. Only this time it was Tahir Hanley who did the honours for them.

Platinum FC created a couple of opportunities thereafter but was unable to score and so the first half ended at 2-0.

The second half saw a more determined and organised Platinum FC and with the introduction of Gregson President in the 58th minute. Some more structure was brought to the midfield. This move soon paid off as 3 minutes later, in the 61st minute Gregson found the back of the net.

This motivated the team and they were able to show a level of dominance, in which more opportunities were created. Unfortunately, they were unable to find the back of the net and so the score ended at 2 – 1 in favour of Rams Village.

This win puts Ram Village at the top of the group with 6 points.

In Curacao, the team will be under the watchful eyes of Emmanuel Bellas, Head Coach; Denver Samuel, Manager and Tevin Maxwell, Assistant Manager.