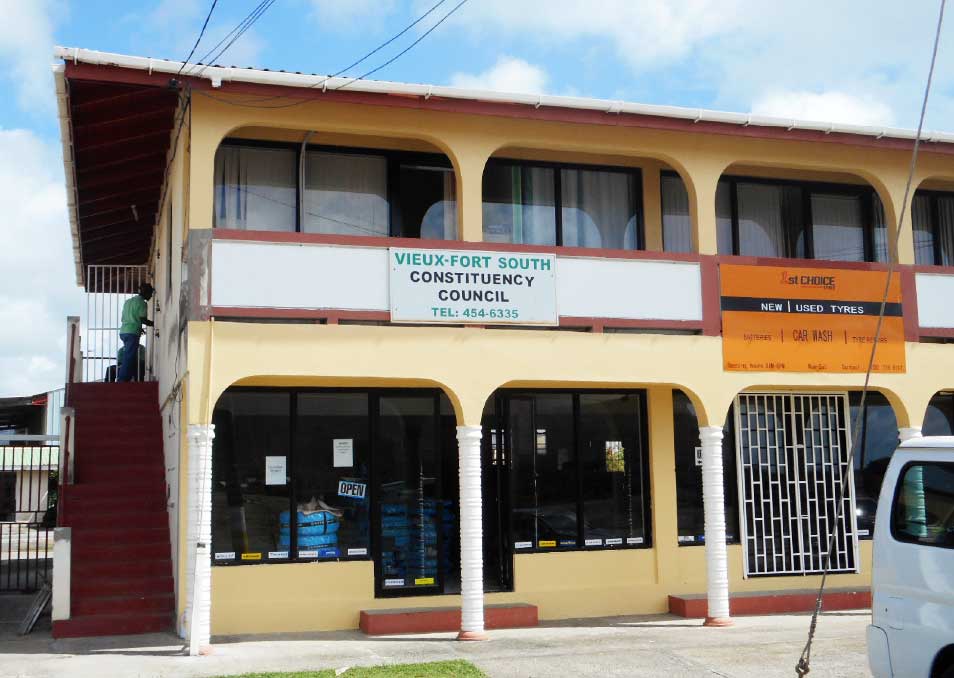 THE demands of the Vieux-Fort General and Dock Workers Union on government, has resulted in a delay in the daily paid workers of the constituency councils which it represents not receiving the lump sum the Government Negotiating Team (GNT) has promised government employees.

The lump sum was proposed in a letter to the Saint Lucia Trade Union Federation (TUF) from the secretary of the GNT. According to the October 25, 2018 document, the proposed cash pay- out will cover the period April 1, 2016 to March 31, 2019.

According to a representative of the Vieux Fort General Dock and Workers Union, the delay for workers of the four constituency councils it represents is because the union is negotiating for a lump sum of $1,500 in addition to an increase of $50 in their salaries across the board.

The union’s representative feels the acceptance of the lump sum by the National Worker Union (NWU) has put other trade unions in a peculiar position.

So far, only the National Workers Union (NWU) has accepted the lump sum from government. It negotiated for a lump sum of $1000, which has already been paid to some of its daily paid workers. The others are expected to receive theirs soon.

The workers of the constituency councils say they are patiently awaiting their payment and are urging their union to try to expedite the negotiations. And because of their financial positions, some are prepared to accept the same amount the NWU negotiated for.

“I am prepared to accept $1000 because I am not sure whether government will be willing to pay $1,500 since it always complains about how the country has no money,” a worker told this reporter.

Another said he does not mind the Vieux Fort General and Dock Workers Union accepting $1000 because he needs money to pay his bills now.

However, there are some who are prepared to wait a little longer to see what will happen.

According to the concerned workers, they were told by their union’s president, Athanasius Dolor, that by month end they will know exactly when the matter will be settled.

The amount paid to the workers the NWU represents is not a collective position arrived at by the unions of the TUF of which the NWU is not a member.