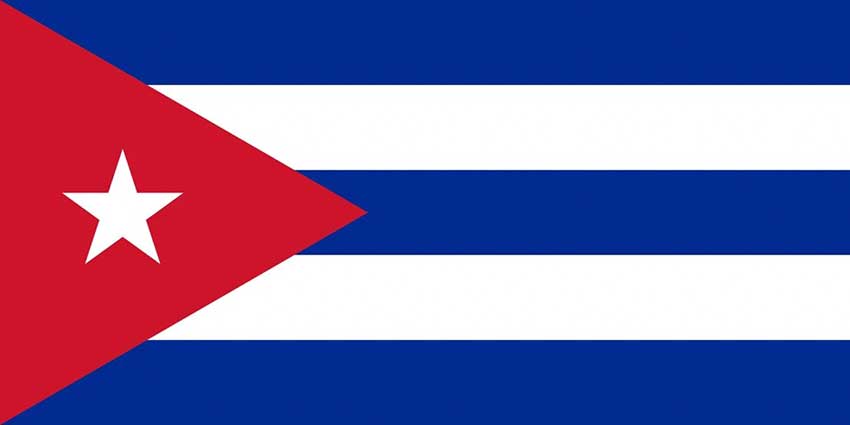 OECS Media Statement: Renewed intensification in the application of the Helms-Burton Act

Wednesday, March 20, 2019 — The Authority of the Organisation of Eastern Caribbean States (OECS) meeting in Special Session in Guadeloupe on March 15, 2019:
NOTING the renewed intensification in the application of the Helms-Burton Act by the United States Government through its decision to lift the suspension of Article III of the Act for a period of thirty days from March 19 – April 17, 2019;

NOTING ALSO, that the lifting of the suspension of Article III of the Act will make it possible for lawsuits to be filed against Cuban entities by United States claimants whose properties were nationalized during the Cuban Revolution;

CONCERNED that this decision by the United States constitutes a tightening of the economic and financial embargo against Cuba; and that the threat of lawsuits by United States entities and persons will serve as a deterrent to international companies doing business in Cuba;

CONVINCED that the maintenance by the United States of the economic and financial embargo against Cuba undermines the stability, peace and security of the Caribbean region;

CONDEMNS the recent decision by the United States Government to intensify the application of the Helms-Burton Act; and

REITERATES the call which has received global endorsement, for the embargo against Cuba to be lifted in its entirety.