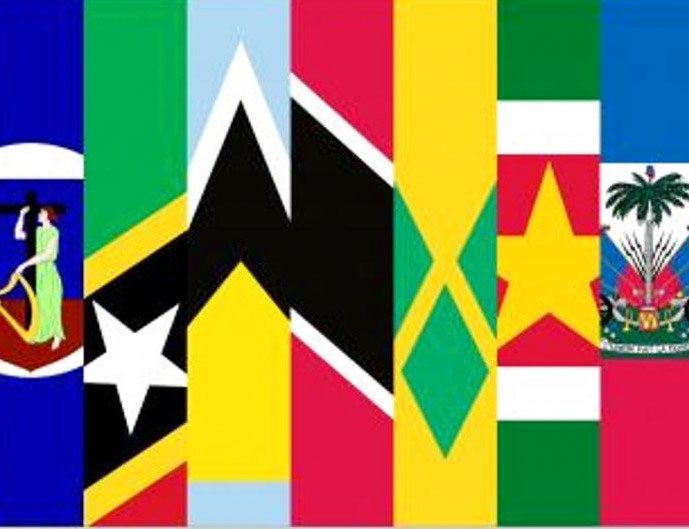 PRESS RELEASE —  Castries, March 17th, 2019; The Caribbean Forum of African, Caribbean and Pacific States (CARIFORUM) was established to manage and coordinate relations between the Caribbean States which are signatory to the Lomé (New Cotonou) Convention. Its remit includes programming and managing implementation of regional resources made available to the Caribbean region by the European Union (EU) through the European Development Fund (EDF). Its remit also includes coordinating theimplementation of the CARIFORUM-European Union Economic Partnership Agreement (EPA), managing CARIFORUM-EU Political Dialogue and promoting Intra-CARIFORUM Cooperation.

As the Chair of CARIFORUM, Saint Lucia will host the Twenty-Fifth Meeting of the Council of Ministers of CARIFORUM on 21st and 22nd of March, 2019 at the Hilton Harbor Club.

Further, in preparation for this Twenty-Fifth Meeting, a Preparatory Meeting of Senior Officials of CARIFORUM will be held from 18th-19th of March, 2019 at the Hilton Harbor Club.

A number of developments/issues requiring urgent attention are scheduled to be discussed at these meetings which include: