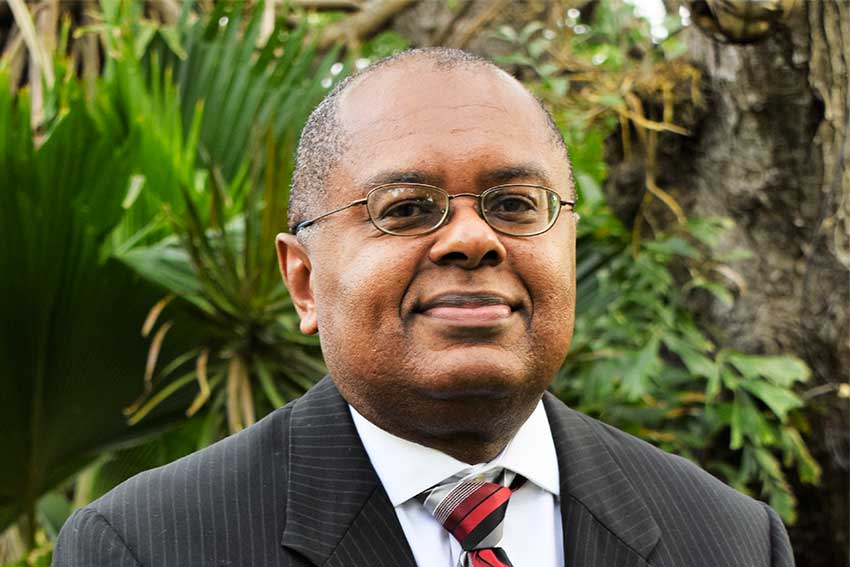 PRESS RELEASE — To commemorate its 35th anniversary of providing scholarships to ‘individuals with demonstrable potential to become future leaders, decision-makers and opinion formers’, the Chevening Scholarship Programme will launch a photography exhibition called ‘Changemakers: 35 Visions of Global Leadership’ in London’s Noho Showrooms from 14 to 17 March 2019.

The exhibition will feature specially-commissioned portraits of 35 UK-educated leaders taken by photographers from all over the world. Amongst the global leaders featured are the current President of Costa Rica; Botswana’s youngest ever government minister; a Sundance and Emmy Award-winning filmmaker; the first female judge in Gilgit-Baltisan, Pakistan; a winner of the Commonwealth Young Person of the Year Award; and Saint Lucia’s former Minister of Public Service, Sustainable Development, Energy, Science and Technology Dr. James Fletcher.

The Chevening Scholarship Programme was established in 1983 by the Foreign and Commonwealth Office of the United Kingdom to help identify future world leaders in a variety of fields, and over its 35 years of existence it has allowed 50,000 global leaders from over 160 countries to make a positive impact in their countries and on an international stage.

Louise Thomson, Head of Programme Management for Chevening, said: ‘The spirit of 50,000 Chevening Alumni around the world is exemplified through our 35 changemakers. From defending human rights, to campaigning for climate justice and countering extremism, those featured in our exhibition are diverse, but there is one thing that unites them: they have made the most of their UK education, and are using it to drive positive change in their home countries.’

Dr. James Fletcher was the recipient of a Chevening Scholarship from 1988 to 1990, which allowed him to study for a Doctoral degree at the University of Cambridge. He has been a strong advocate at the international level for action on climate change on behalf of Small Island Developing States. The specially commissioned portraits of James Fletcher that will be featured in the London Exhibition were done by Saint Lucian photographer Cameron Browne.

The Changemakers photography exhibition is free to attend and will be open every day to the public between 14 to 17 March 2019 from 10 a.m. to 6.00 p.m. at Noho Showrooms, 67 Great Titchfield Street, London, W1W 7PT.