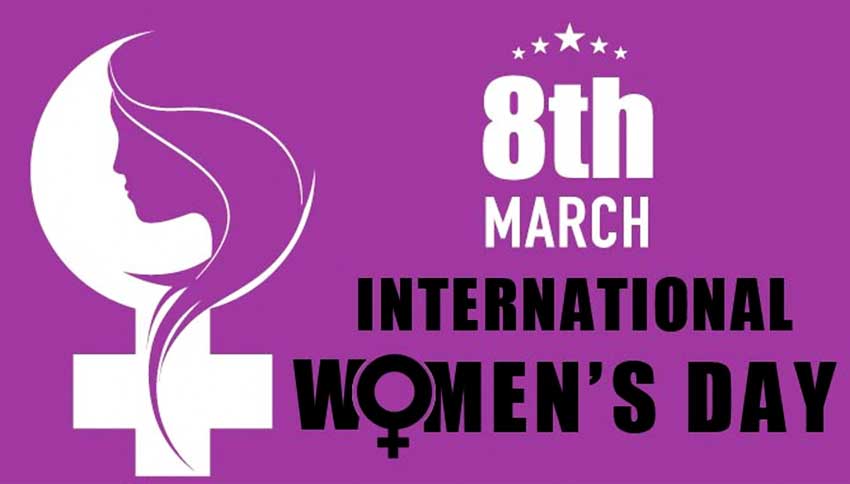 Saint Lucia will join the rest of the world on Friday 8th March, 2019 in celebration of International Women’s Day to the theme theme “Think equal, build smart, innovate for change.”

Drawing from the momentum of the 40th anniversary of independence, International Women’s Day will build on the inclusive and reflective theme for Saint Lucia’s Independence Anniversary “All In: Our journey, our future”. The theme “Think equal, build smart, innovate for change” serves as the pathway towards the aspiration of inclusiveness through reflection suggested in our 40th independence anniversary theme.

Saint Lucia will also join the rest of the world in undertaking a comprehensive national review on the implementation of the Beijing Declaration and Platform for Action to inform a 2020 Beijing Plus 25 report, to be considered at the 64th Session of the Commission on the Status of Women.

In the period leading up to and immediately following International Women’s Day the island will be engaged in this process of reflection, which will serve as a platform for stakeholders to take stock of the progress made and challenges encountered, and to solidify a renewed collective commitment to the agreements.

To celebrate the day the Division of Gender Relations will host an International Women’s Day Church Service to be held on Friday 8 March 2019, at 10am. It has called on all Saint Lucians to show their support by attending the service to be held at the Minor Basilica of the Immaculate Conception.