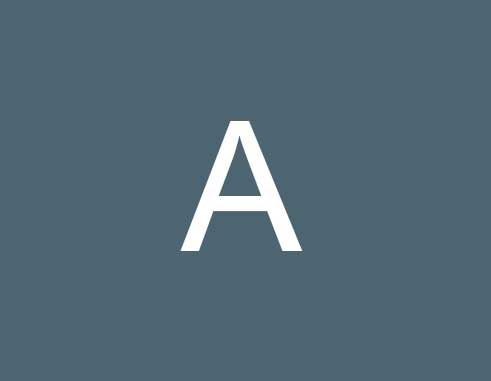 AS the chickens come home to roost all the false propaganda spewed by Richard Frederick has been brought to light by no less an individual than Norbert Williams on HTS Tuesday March 17th, 2019. This was one of the most telling programs bringing to light a series of fake and distorted information. The limited credibility of Richard Frederick was dismantled and hopefully this talk show host will find the time to adopt his original plans and take a hiatus for an undisclosed period to take stock of himself. As previously stated, he is persona-non-grata to both political parties, his reputation has been crushed and he is now existing in a vacuum. What you sow is what you reap, and he certainly has much reaping on his plate. It would not surprise the public that he still has not come to grips with the disastrous state of his reputation but some of us never learn.