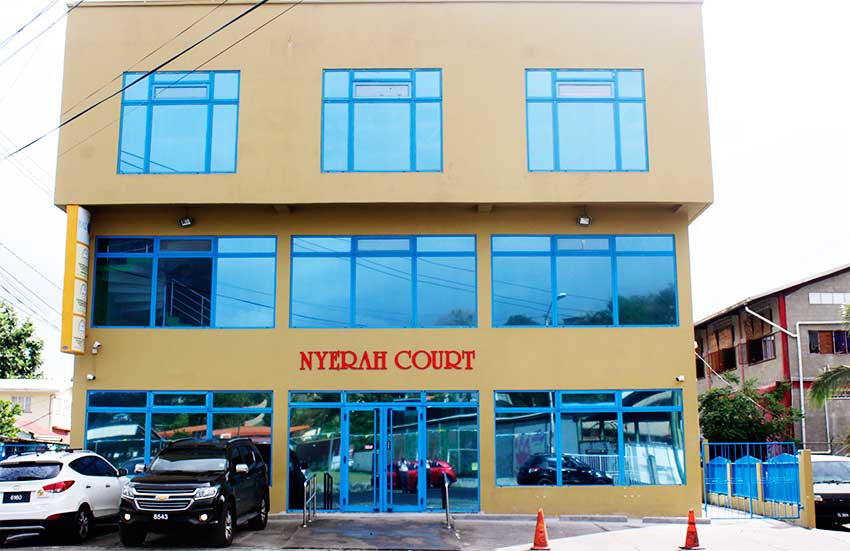 Nine months after it was closed for a number of reasons one of which was for inadequate security, Nyerah Court, located on the John Compton Highway, will be re-opened Monday.

Justice Minister, Senator Hermangild Francis made the announcement today during a media tour of the building refurbished to meet the standards of the legal fraternity, which has been calling for improvements to be made to the court.