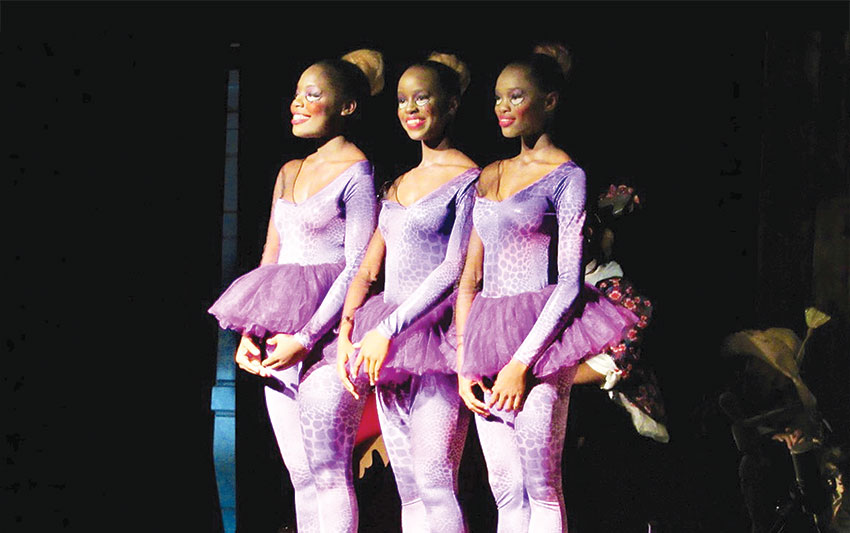 At the Festival’s launch, Her Excellency Dame Pearlette Louisy, Governor General Emerita and Chairperson of the Nobel Laureate Festival Committee, encouraged the public to celebrate the lives of Saint Lucia’s Laureates and rally around the 2019 theme, as the nation acknowledged its 40th anniversary of Independence and the 40th year of Sir Arthur receiving his Nobel Prize for Economics.

The nation took note as was reflected in the numbers attending this year’s events.

Attendees were treated to a number of “firsts”; which included a book launch and the At The Well Foundation launch — an initiative seeking to establish a connection between young Saint Lucians and Princeton University at Princeton University, where Sir Arthur, worked for twenty years.

The Festival also featured riveting memorial lectures and events where students of all ages were awarded and others performed and were graded, as part of their curriculum.