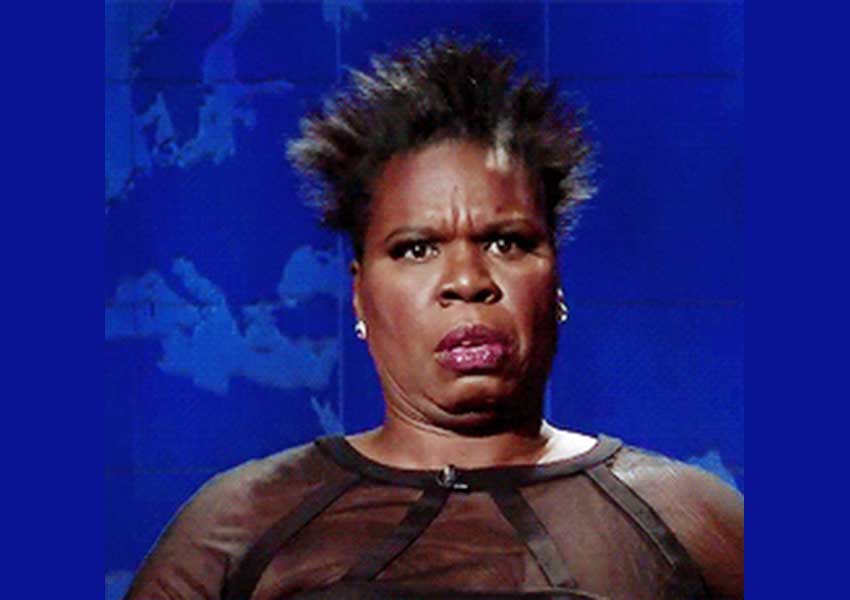 Take for instance an entity making money out of people urinating. As weird as its sounds it is true. Castries Mayor, Peterson Francis, has disclosed that the government of Saint Lucia is making ‘at least’ $1000 a week, from persons caught urinating in public.

“Nearly every week now the government is making $1,000 at least, minimum, for people who have been caught urinating and have to go to court and pay,” Francis said.

As bewildering as this may be how about an unsuspecting employee being robbed by someone who greets him with smiles and good manners to the point where the employee lets his guard down so much that the robber easily was able to walk away with his loot without the employee suspecting anything until it was too late.

Yesterday came the story of an employee of the Smoothie Shed in the William Peter Boulevard being in shock after a man who pretended to be a customer greeted him, and later made off with a bag containing important documents.

The incident took place a week ago but a story about a friendly thief does seem to possess some level of charm.

The employee named Yvanius Jacob told St Lucia Times that when he showed up for work, he realized that there was a problem with the refrigerator. He recalled resting his bag on a counter to address the problem when a male individual came into the business place and told him ‘Hello!’’

“I said ‘Yes. You need anything? How can I help you?’ Then he said that he was going to come back. So I did not bother coming up from the fridge where I was,” the Smoothie Shed employee told St Lucia Times.

“A good while after I finished what I was doing underneath the fridge – I started cleaning up; I see my bag is not there,” Jacob disclosed.

Now we are in flu season and one would expect that with health facilities offering flu shots for free those in need of them would make use of the “freeness” handed out by the health authorities.

Acting Epidemiologist, Doctor Michelle Francois, recalled that earlier this year a public alert was issued after reports out of Trinidad and Tobago stated persons had died as a result of swine flu – H1N1. Such a warning seems not good enough grounds for Saint Lucians to take the flu vaccine. Incredible, aint it?