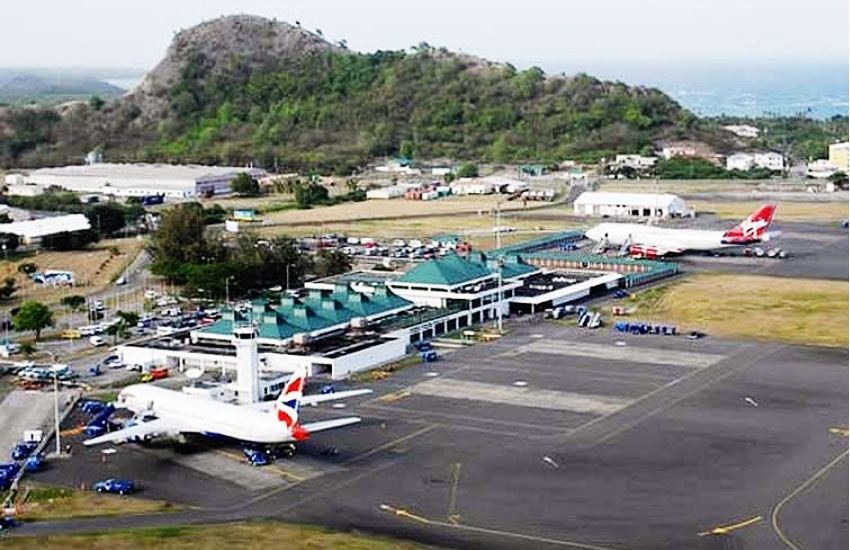 THE government is slowly reaching its third year in office and has to show slate. The opposition, on the other hand, has to convince the voting public that they are ready to govern — and worthy of returning to office. But they are both realizing one thing half-way between the last general elections and the next: It’s one thing to make promises, but to deliver is a different kettle of fish.

Last year there were a lot of pronouncements by the government of demolition and rebuilding, as well as re-energizing the health sector, paying attention to educational needs, dealing with law and order, improving the road network, building a new airport, as well as new sea ports in the south — quite ambitious and Herculean tasks. The opposition, on the other hand, frequently queries the methods and means of accomplishing these goals.

We, as the voting public, are sitting on the sidelines and trying to assess if we should follow the opposition guidelines, or whether to believe that the government can and will deliver.

One thing for sure: both parties have to clearly show their differences, because it is often said by the government that the opposition used to do the same, or worse — and that they should never again be given a chance to govern. And we are not sure who we should believe or put our trust in.

I have spoken to friends who back this government to deliver on its promises and think that Prime Minister Chastanet is on the right track. There are others who feel that Philip Pierre will not cut it as a prime minister, claiming that he is not dynamic enough and the opposition should thus seek new leadership. And there are still others who are convinced that a new political party should emerge — and there is also another school of thought that suggests that what is needed is a different Constitution, a new policy to govern and new and young faces in politics, especially women.

For all these statements and points of view, I truly believe that this year is crucial as it relates to who will win the next election and who has the answers to our needs, wants and our desires.

We need to decide if the more you borrow the more we can achieve, or whether we can repay our mounting national debts; if it is better to own now or later, as the debate on the new airport continues to stay in focus; if sports should be a national need or a private concern (as per the proposed horseracing track); if we should do away with public beaches in the interest of hotel development; if we will continue to go the way of imports vis-a-vis producing our own; and if we can continue to expect meaningful change and have the education system remain as is.

All these questions should determine how we vote in the next election, because, if neither party can deal with these issues, then we are doomed to remain in the same state – with both feet in one shoe! (Bal Fini, VyelonEn Sac!)

Now, who wants that?