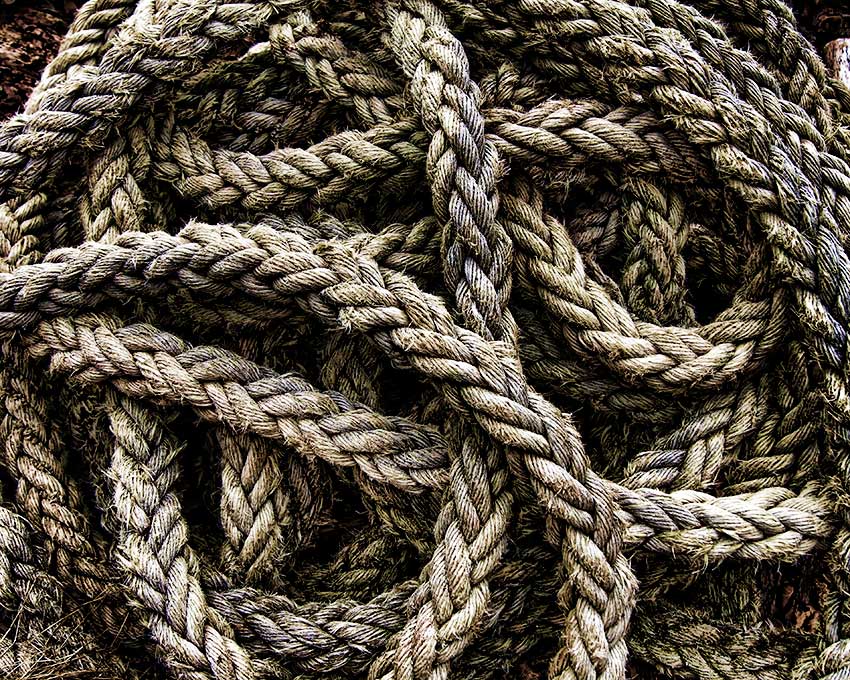 THE EDITOR: After two years of direct and indirect character assassinations at the lowest level, two of the most disgruntled and despicable individuals who have together gathered a number of lawsuits seem to have elected to catch their breath and revisit their unbecoming behaviours.

In the case of Richard Frederick, here is an individual more than capable of earning a decent living but who simply could not exist without the reigns of power to afford him a kind of recognition which he once abused and continues to evade him, to such an extent, that even the world’s largest economy found it fitting to deny him entry into their country.

Despite all these signs, he continued on a path of vengeance by securing confidential administrative documents and openly airing same on television week after week, year after year, not realizing that he was simply abusing the mechanism of government.

People are certainly born differently, but some of us fail to come to grips with our lot in life and continue making similar mistakes over and over.

Family and friends close to Richard Frederick might have pointed out to him on more than one occasion the false direction he adopted, but it looks like the in-built anger was too much to make the right judgement call. His brother, who operates a successful hardware facility in the south, is a peaceful and exemplary citizen — and the total opposite to his brother, and despite his qualities, he has never been seen to be able to address the venom within his brother. The audience his brother relied upon to provide him with the stamina of abuse merely looked forward to his weekly outpourings as a recreational performance.

Christopher Hunte, on the other hand, was used by his party’s machinery to recycle the same propaganda used in the 2016 general elections, which contributed to the demise of the SLP, but the deal seems to have been hinged on the lucrative salary he earned for doing sweet nothing during his party’s term in office.

THE MOTTO OF TODAY’S STORY IS THE LONGEST ROPE HAS AN END.

We take this opportunity to commend the current Prime Minister for the manner in which he dealt with both Frederick and Hunte by simply ignoring their vicious and unfounded attacks, their untruths, their hatred — and above all the racist card used to promote their own agendas. (The Lionheart)