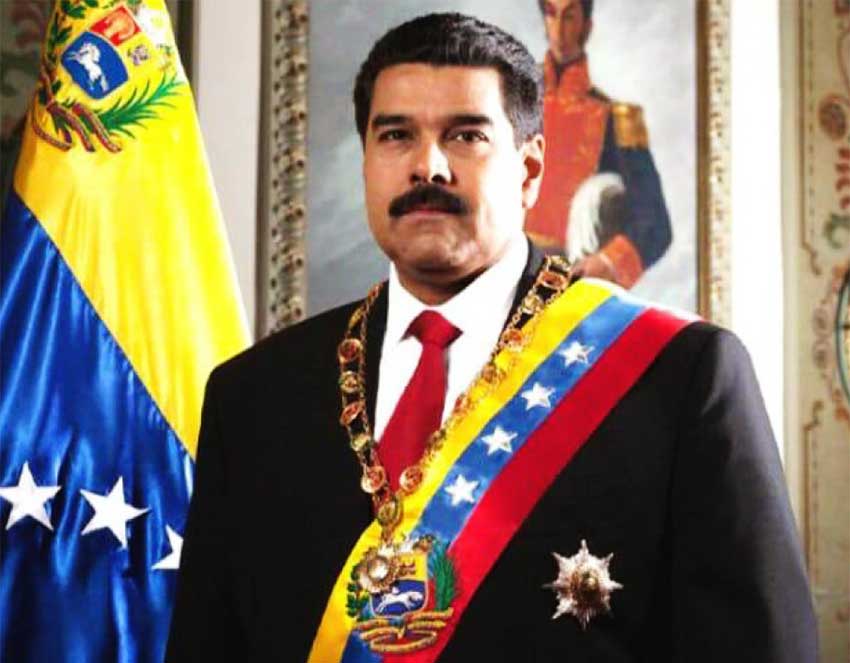 ON January 10 2019, in Washington, D.C., the Permanent Council of the Organization of American States (OAS) adopted a resolution “to not recognize the legitimacy of Nicolás Maduro’s new term as of January 10, 2019”, and among other things, “to call for new presidential elections” to be held in Venezuela with the participation of international observers to promote fairness and transparency of the electoral process.

The voting positions of Caribbean Community (CARICOM) members varied: a number of countries voted in favour of the resolution, while some abstained and the rest voted against it.

For many years, CARICOM has generally had friendly relations with Venezuela, which has provided invaluable assistance to this community in a number of ways:

1. Recapitalisation of Leeward Islands Air Transport (LIAT). The Government of Venezuela provided financing to re-organize the venerable LIAT after its dramatic demise in 1974 owing to the bankruptcy of the then private owners Court Line. With this financing, eleven (11) CARICOM members acquired LIAT, which provides vital air transportation linkages among countries in the Eastern Caribbean.

3. PetroCaribe. Under this agreement, a preferential payment system for crude oil was established. The program permits a 2-3 year grace period and the payments can be made over a 17-25 year period. The interest rate payable is 1%. The aim of the program is to allow the participant countries to direct savings from the oil payments to fund developmental undertakings.

Notwithstanding the prevailing global geopolitics, CARICOM was presented with another unique and wide-ranging opportunity to give meaning to its expressed goals of deeper communal political, economic and social relations amongst its membership, as envisaged by the revised Treaty of Chaguaramas (2001). This revision updated the initial Treaty –signed in July 1973 to establish the Caribbean Community with communal arrangements– to include the CARICOM Single Market and Economy.

As a viable alternative to varied voting stances on the resolution, CARICOM could have expressed support for Venezuela as a unit, with a view to engineering a different interventionist approach to the challenges that country faces. The efficacy of ‘speaking in unison’ can be illustrated as follows:

a) The internal and external controversies and tensions generated by the political and economic circumstances in Venezuela could be viewed as the moment for CARICOM to render assistance through dynamic, constructive engagement –as opposed to the ‘big stick’ policy– to further meaningful developmental reforms in Venezuela.

b) Concerted collaborative action by CARICOM would command greater respect from the international community, which would have to work with an organized, aggregated entity comprising over ten (10) million people, as opposed to dealing with the CARICOM membership on an individual basis. This policy disposition would strengthen the ability of CARICOM to confront significant political and economic challenges at the regional and international levels.

c) Given the historical political culture of CARICOM –as defined by stable democratic politics including enduring legacies of free and fair elections since the independence movements of the 1960s– the CARICOM leadership’s perspective on political and economic reforms would be bolstered. As such, it would be appropriately and objectively positioned to devise and propose an informed strategy for instituting political and economic reforms in Venezuela.

Venezuela has been experiencing political, economic and social turbulence for many years. These developments are of grave concern to its neighbours, including CARICOM members, given Venezuela’s friendly relations with these countries, notably through active development assistance. Hence, a unique and conducive approach to achieving appropriate country reforms should be pursued to assist Venezuela in stabilizing and significantly improving its political, economic and social circumstances.