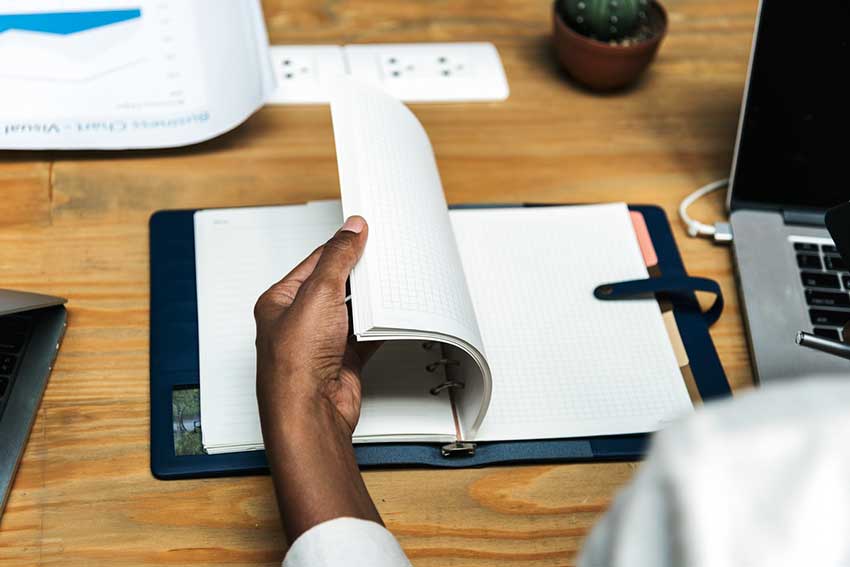 Please allow me a space in your newspaper to express my concerns regarding an outstanding issue with someone who identifies as a contractor, who I will refer to at this time as ASB. I am reliably informed that one individual, operating under an assumed company name, we will refer to as CTI, a company importing greenhouses into Saint Lucia from Guyana, has perhaps defrauded a number of persons in the south, including Mon Repos and Micoud, and may be attempting to harvest even more.

I know one complainant in this matter against CTI, represented by ASB. Unfortunately, ASB’s title is unknown so he is the assumed manager, and his given company address per contract is MORNE REPOS. No office or physical address exists for this company, in Saint Lucia, to which anyone is aware. There is no physical address for this company in any other country to our better knowledge, and whereabouts of ASB, are unknown at this time. There are little facts or knowledge about this company, CTI. aside from being told, that the company imports greenheart houses from neighbouring Guyana, for resale. This company cannot be located online, has no functioning number and it is unclear whether CTI, is legally registered in Saint Lucia or any other country.

I had communication with ASB for a brief period, as I also wanted to build two (2) greenheart houses for my daughters on some unoccupied land in the north. I was prepared to advance cash of XCD $100,000.00 to ASB, fortunately, I did my homework and found out from my contact, that I should cease all transactions, immediately.

My contact recalls, that communication began with ASB about July 2018. ASB came in highly recommended, due to his ongoing work in the Mon Repos and Micoud areas, and based on past projects, information of which I have not confirmed. ASB and my contact, immediately began to communicate on the matter of constructing a greenheart structure in Mon Repos.

After much deliberation, but with much scepticism, an agreement was drawn up to the tune of XCD$37,000.00 for start and completion of the project. Still worried about the cost ASB would indicate that he would have workers, work for free (coudmin style), a situation which seemed rear, questionable and unusual. My contact did not want workers to go unpaid, and something better would be done throughout the tenure of the project, to avoid this. The instructions were that the signed contract be delivered, upon collecting the deposit. An initial deposit was made in August; however, the money was received without the signed agreement, as per instruction. To date, there is no document signed by ASB, and all promises to deliver have stalled.

Clearing began shortly after, then work slowed down, and the information and reasons simply were not adding up, however the contract was for three (3) months, so this was considered. Shortly after, some urgent travel would necessitate a change of plans; work would have to be stalled. Both parties were aware, and in agreement, that certain sections would be built immediately, while others would be delayed until January 2019.

Concurrently, a message was received from a friend, who was aware of the venture, asking that my contact look into an article online. It was discovered, that ASB, had been arrested for fraud in Guyana, a few years prior, a situation for which my contact and myself, were completely, unaware.

Additionally, we would discover that projects which ASB had begun were all unfinished, and even with funds disbursed by other parties, ASB, could not be located. At this point, multiple contractors were advising that we need to look closer into ASB‘s background, as based on historical trends, ASB was known for disappearing with clients’ monies and offering inferior materials for work. At this point, we realised that we were dealing with someone whose reputation on the island was highly questionable, but was with a deposit, belonging to my contact, which we had to recover, somehow.

Knowing all this, my contact felt, it was best to ask for a refund, or at least services or materials to compensate for the cash deposit. The circumstances and details were nerve wrecking and all possible options had to be explored, to allow ASB some leeway as we realised that indeed ASB was not as financially stable as he portrayed himself to be.

Currently, this is what we know. 1. A structure has been erected for a resident of Mon Repos, and much of the cash advanced to ASB, has vanished and the structure is incomplete. 2. Cash deposits have been given to ASB, for other projects, and work has stalled with no plausible explanation, while promises to refund have not been forthcoming. 3. Other projects in Micoud are incomplete, however the contractor ASB, has vanished with cash advances. 4. Other projects have begun in Sarrot, but their status is unknown.

It is our understanding that ASB also, has contracts in neighbouring Dominica. Whether these contracts are resolved or still pending is unknown. Obviously, to work as part of the Dominica rehabilitation team, CSME would have to give approval. Is it likely that ones’ past criminal or arrest record is not considered, for CSME approval? Is it legal to certify someone who authorities consider a flight risk, and holder of multiple passports and nationalities? Does the company Carib Traders INC. really exist? If it does, is it legal to falsify a contract address and disappear with no follow up address or contact, while holding clients’ monies? Are the laws this facilitating to locals or foreigners by extension, with dual citizenship to set up shop with the intention to malign private citizens, with little or no consequence?

I was fortunate in asking many questions, and doing research before committing to any agreements. ASB pursued me quite a bit, and I have no doubt that I would have lost my money in the process. This operation is a scam, and needs to be brought to light.

Kindly look further into this matter, attorneys give little information, however you can help by shedding light on this story, so others are not affected in the future. Hopefully, we can help the aggrieved parties, who owe on mortgages to be able to seek redress and a favourable conclusion in this matter.