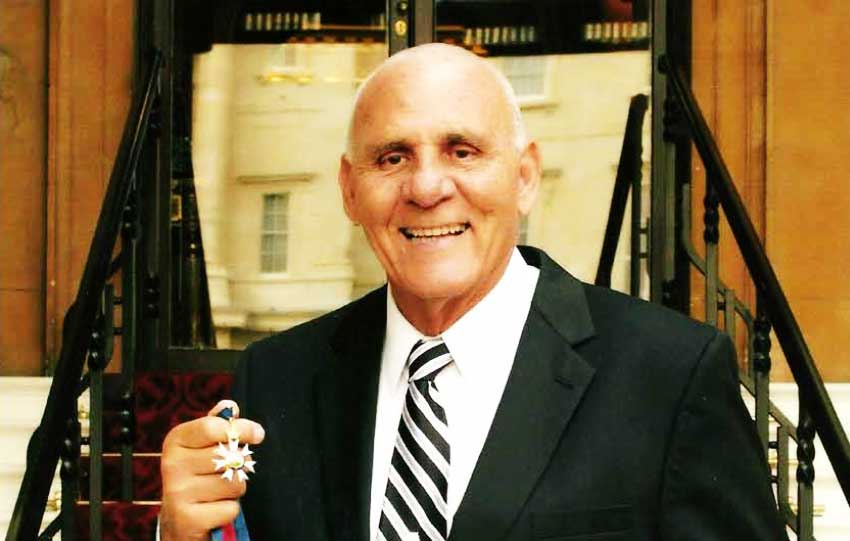 THE EDITOR: I have been sounding the reactions to the knighthood of Sir Michael Chastanet. The only criticism I have heard is by the Opposition SLP, which one can understand because of the nature of party politics. But then, wasn’t it under the SLP administrations that he was also given top national awards? I can understand that the SLP will be vex that the Prime Minister’s father got a top national award under his son’s watch. But let’s be real: will the SLP ever give Mr Chastanet that top award if it formed the next government? Certainly not… The only question that really matters in this case is whether Mr Chastanet deserved the award. If the answer is YES, then does it matter who nominated him or under which government he gets what he has worked for and much deserves? Congrats, Sir Mike. You have earned every one of the three medals you got under both Labour and UWP governments. (100% Saint Lucian)