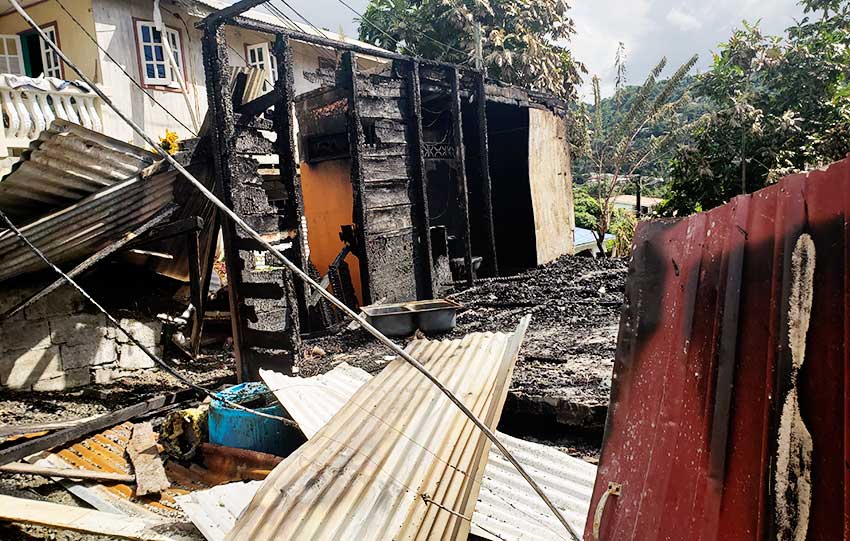 PRIME Minister, Allen Chastanet, Thursday morning met with the residents of Rose Hill who lost their homes in the fire on New Year’s morning.

Castries Central MP, Sarah Flood-Beaubrun and Castries Mayor, Peterson Francis, were also in attendance, along with a representative from the Ministry of Social Transformation.

Writing on his official Facebook page, Prime Minister Chastanet said the meeting discussed the concerns about children who were affected as well as taking care of the immediate needs of the families.

“Also discussed were the resources required to facilitate the rebuilding process and getting the lives of the victims of the fire back to normal as quickly as possible,” he disclosed.

According to the PM, Mayor Francis also arranged for the relief supplies and donations made at the Castries Constituency Council (CCC) to be distributed to the residents.

Financial, medical and other forms of assistance were also discussed with the residents, he stated, adding that Volunteer St. Lucia, which has already been assisting the victims, will coordinate further assistance for them.

Seven households lost everything in the Rose Hill fire. No one was reported injured. 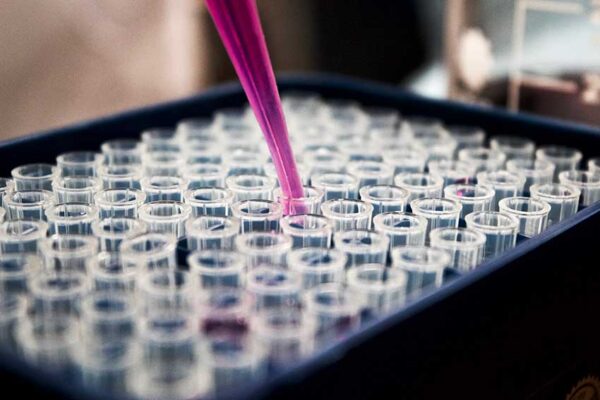 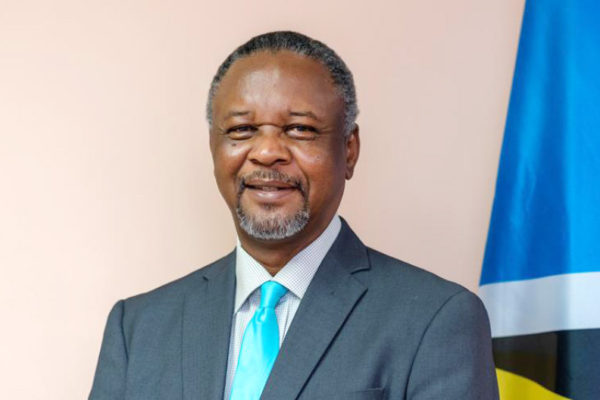