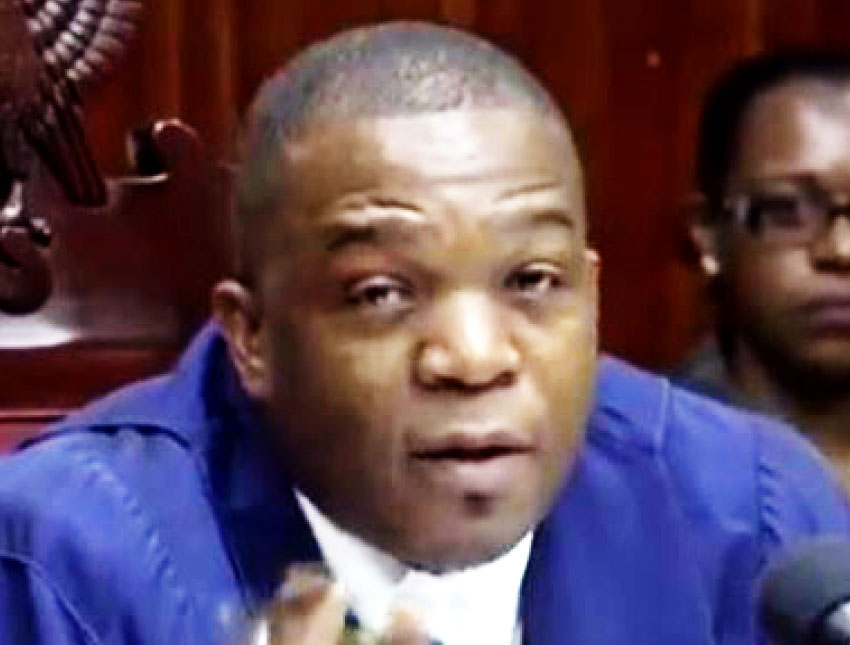 SPEAKER of the House of Assembly Andy Daniel must be commended for his conduct of the proceedings during Tuesday’s first sitting of the year, especially the presentation and debate of the opposition’s No Confidence Motion against the Prime Minister.

Clearly prepared for the debate and all the issues he could expect, the former magistrate displayed a measured level of patience and fairness to both and all sides, yielding where he felt obliged to and standing by his rulings when he sees fit.

Speaker Daniel was under pressure from both sides. The Opposition expected him not to allow the Government side to derail their motion, while the government expected him to not allow the Opposition Leader the level of parliamentary leeway he would need to state his case in full.

The Speaker used legal and constitutional points and provisions to back some rulings, while carefully exercising his powers under the House’s Standing Orders to deliver on his promise at the opening of the session to be fair in the chair.

As it turned out, both sides had reason to be both sad and glad about how the Speaker ruled, which is the way it should be.

Those not schooled in parliamentary practice have understandably taken issue with the Speaker, terribly mistaking his patient demonstrations of neutrality for a daring level of insolence.

But the Speaker should not be unfairly accused of being insensitive to the power of the majority in favour of the minority, precisely because the legal parameters within which he operated require that he so balance the factors that the minority not ever be able to feel or accuse him of ruling as if might is automatic right.

What went down in the House of Assembly here on Tuesday was a remarkable exercise in democratic debate when compared with regular sessions. Yes, divisions remained clear as ever. But each side gave their best to attack and defend in their respective interests, but with an arbiter who went out of his way to demonstrate the best level of neutrality possible in the given circumstances.

Speaker Daniel’s performance on Tuesday isn’t a departure from how he presides over the business of the House. But when taken against the background that he inherited a House without a Deputy Speaker, his commendations are even more in order.

This Mr Speaker may not engage in quite the sort of satirical elegance of a previous namesake, but he has certainly gained the admiration of many who viewed the proceedings, whether sufficiently partly or in full.

No Speaker is perfect, including this one. But it’s unfair for partisan critics to accuse him of biting the hands that feed him. He knows his job and has so far shown he can do it well enough. Unfair criticism should therefore be replaced with acknowledgement and congratulations for a job well done on Tuesday.

Here’s to Mr Speaker having been fair in the chair!