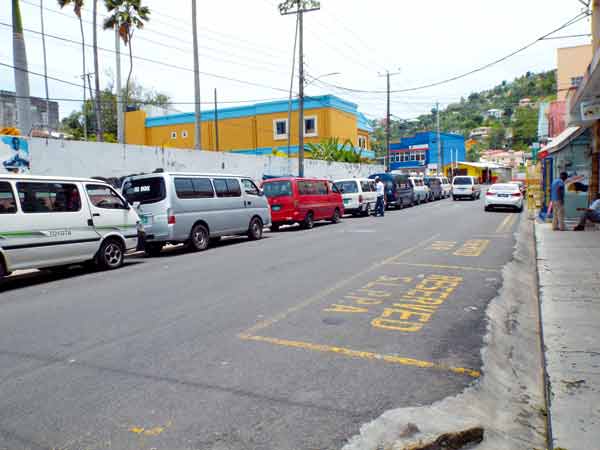 THE National Council on Public Transportation (NCOPT) has begun paying $1.1 million dollars in fuel rebate cash to member minibus associations. But it is still concerned about the cost of fuel and the outstanding issue of bus fare rates.

As a result, even while paying the payout, the NCOPT is seeking an audience with government to iron-out the outstanding issues.

“We got 1.1 million and we have 1,300 operators, which means that each operator would receive $800. There is a difference of $46 that the association kept for processing fee as well as a representative fee,” says NCOPT President, Godfrey Ferdinand.

In an interview with the local online news agency St. Lucia Times, he disclosed that the Council has begun distributing the money “via cheques” to the different associations “which have up-to-date records.”

He explained: “There are processes that the association will follow. For instance, some associations might decide to take their money that they loaned to members before they actually give them the rest.

“But the calculation was straightforward in that we gave every member the same amount, whether they are from a long or short route,” the NCOPT official stated.

According to Ferdinand, the NCOPT will also be seeking a meeting with Transport Minister, Guy Joseph.

“The government has indicated that they would like us to review the 2013 bus fare. That was actually accepted by the previous government, so he wants a review of it.

“What we are requesting of him is to adopt the bus fare and let’s have the review from 2013 to now,” Ferdinand says.

Ferdinand says that the fare review involves a long process, including Town Hall meetings with various stakeholders and a review of routes.

But he lamented that “everything has gone up in price.”

Ferdinand revealed that although tires have experienced a slight decrease in price because of stiff competition, the cost of fuel has been “a troubling issue” for bus drivers.