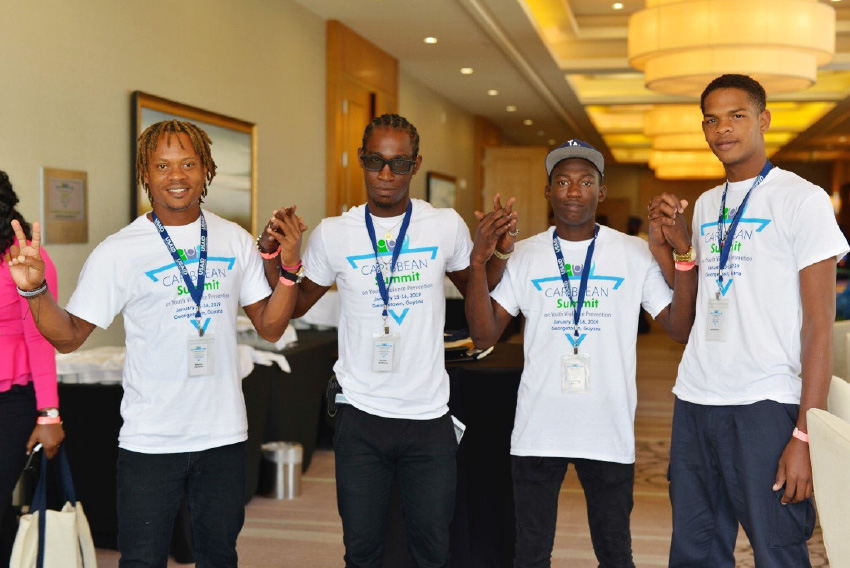 THE Caribbean Summit on Youth Violence Prevention concluded on Wednesday after two days of addressing prevention efforts for staggering youth crime and violence rates in the Caribbean, which are higher than in Latin America and Africa.

The Caribbean Summit on Youth Violence Prevention, which brought together approximately 250 participants from 21 countries in Georgetown, Guyana, was hosted by the U.S. Agency for International Development (USAID) Community, Family, and Youth Resilience Program (CFYR), the CARICOM Secretariat, UNICEF, the Caribbean Development Bank, the Commonwealth Secretariat, the Organisation of Eastern Caribbean States Commission and the Caribbean Learning for Youth Networking and Change Sessions (LYNCS) Network.

It added that “The draft agenda makes a strong case for promoting the scaling-up of innovative programs that aim to prevent and reduce crime and foster social inclusion and promote reintegration.”

The release concluded, “The document received verbal endorsement from ShamfaCudjoe, Trinidad and Tobago’s Minister of Youth and Sports, on behalf of the government ministers present during the discussions.”