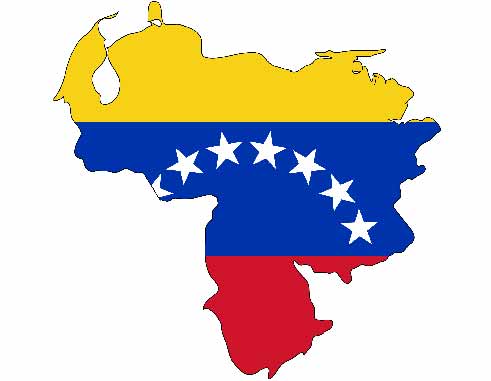 SAINT LUCIA and other Caribbean countries have had their say in the Lima Group and cast their votes at the Organization of American States (OAS) on the latest efforts to resolve differences of all types with Venezuela — political and economic, ideological and otherwise.

In this regard, Castries and Caracas will have exchanged words and statements, in the process each making it clear that while they will disagree on some issues, the long history of friendship between Saint Lucia and Venezuela, birthed in the early relationship between Simon Bolivar and Saint Lucia’s Jean Baptiste Bideau over 200 years ago, can and will remain strong.

Both sides have exercised the necessary tolerance and respect for each other’s positions — and from all that’s been said and done in the past week, the stakeholders can be complimented for their equal expressions of mutual respect.

This type of diplomatic maturity can only be applauded, as it again shows that whenever countries decide to respect each other’s right to pursue their respective destinies, all works out well in the end.

As such – as in this case – never mind the hard talk at the start, all’s well that ends well!