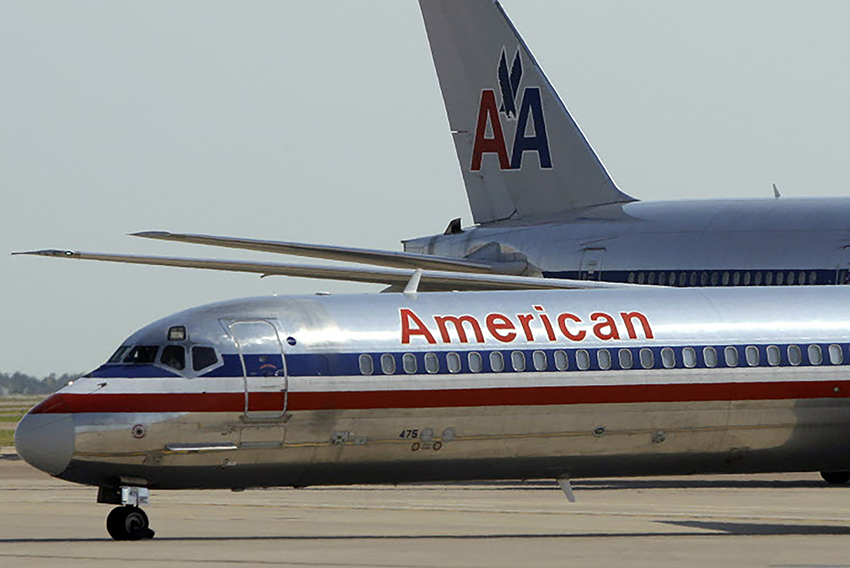 PRESS RELEASE – SAINT LUCIA is extending its reach into the US Market through the reintroduction of an evening American Airlines flight from Miami.

In 2009, American Airlines introduced a temporary weekly winter service, but it was short-lived. Recognizing the growing demand for airlift into Saint Lucia from the US market, the airline has now reintroduced the service. The Saint Lucia Tourism Authority is very pleased with this development as this provides additional travel options for business and leisure travellers.

According to Acting Chief Executive Officer at the Tourism Authority (SLTA) Mrs. Tiffany Howard, “The new American Airlines service will allow travellers greater flexibility, with the added option of an evening flight into Saint Lucia from the United States, and an early morning flight out of Saint Lucia. The SLTA is committing even more resources to the cities behind the Miami gateway to ensure that the new nightly service will perform optimally.”

Officials of the Saint Lucia Tourism Authority will welcome the reintroduced service with a short ceremony that will be attended by Tourism Minister, The Honourable Dominic Fedee and Acting CEO of the SLTA, Mrs. Tiffany Howard. The SLTA is optimistic that the new American Airlines late night service will be sustained beyond the peak winter tourism season.

Currently, American Airlines offers a daily morning service into the island from Miami and a weekly service from Charlotte, North Carolina.

The airline will also resume seasonal, weekly flights from Philadelphia, Pennsylvania on December 22, 2018.

In addition, both JetBlue and Delta operate daily flights into Saint Lucia from New York City and Atlanta, Georgia, respectively. Weekly direct flights are also available from Newark, New Jersey on United Airlines and from Boston, Massachusetts on JetBlue.

The SLTA is committed to ongoing efforts to increase airlift into Saint Lucia.