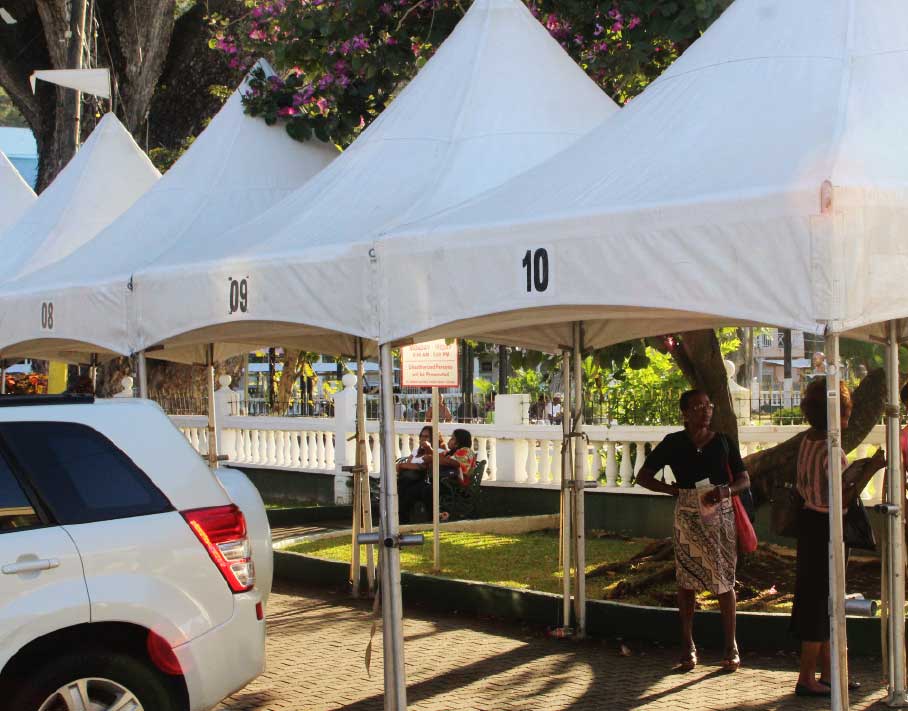 SAINT LUCIA ends 2018 this weekend and starts 2019 next week with the usual reviews and previews, observances of achievements and expressions of regret, alongside thanks for living to see another year end — and with high hopes that the next year will be (at the very least ) better than the one ending.

Sixty-eight families are mourning the loss of lives of loved ones taken either by design or accident, while more lucky and fortunate ones are planning for 2019, with high hopes of achieving the so-far unachieved — and even higher hopes that next year will be the beginning of more of much better years to come.

From north to south, east to west, Saint Lucians of all walks of life are putting aside (if not forgetting) the regrets they may have had in 2018, focusing instead on expectations that 2019, the 40th year of the island’s independence, will usher the better times that most still yearn for.

Meanwhile, Castries is preparing for the annual ‘Assou Square’ (‘On The Square’) event on Derek Walcott Square, where thousands will converge on January 1 and 2, to spend, spread joy and show happiness, from morning ‘til night, for 48 hours straight.

As usual, the Castries Constituencies Council (CCC) has already started mounting the booths around ‘The Square’, in anticipation of the usual crowded turnout for the annual event.