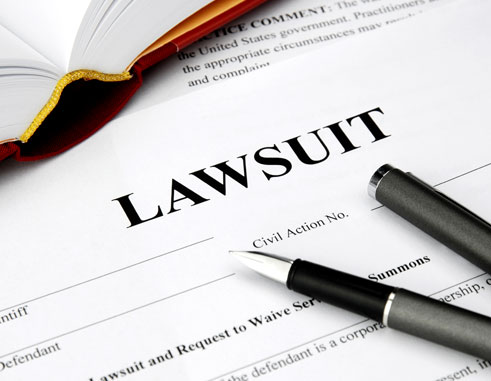 THE telecommunications company FLOW has filed a lawsuit against the Eastern Caribbean Telecommunications Authority (ECTEL), in a bid to revoke the 700-spectrum license granted to the Irish-based company, Digicel.

Bowen did not provide details on the lawsuit, but told legislators that FLOW, which is part of the British-owned Cable & Wireless, one of the leading telecommunications and entertainment providers in the Caribbean and Latin America, is claiming discrimination by the regulatory bodies because both telecommunications companies applied at the same time for the license and only Digicel received the approval.

Bowen told Parliament that the licence was granted to the Digicel operations first because it was able to engage in discussion with a smaller telecommunications company in Grenada which operates on the same frequency.

“LIME/FLOW/Liberty had a clash with AIsleCom and discussion was encouraged,” said Bowen, adding that Digicel had also been the first to provide an amicable resolution between itself and the small company.

The 700-spectrum licence provides for Digicel to operate its recently launched Long Term Evolution or LTE service. This fourth-generation mobile technology service of Digicel was launched in St Lucia in November, followed by Grenada in early December, and on Tuesday in St Vincent and the Grenadines. (OECS Business Focus)