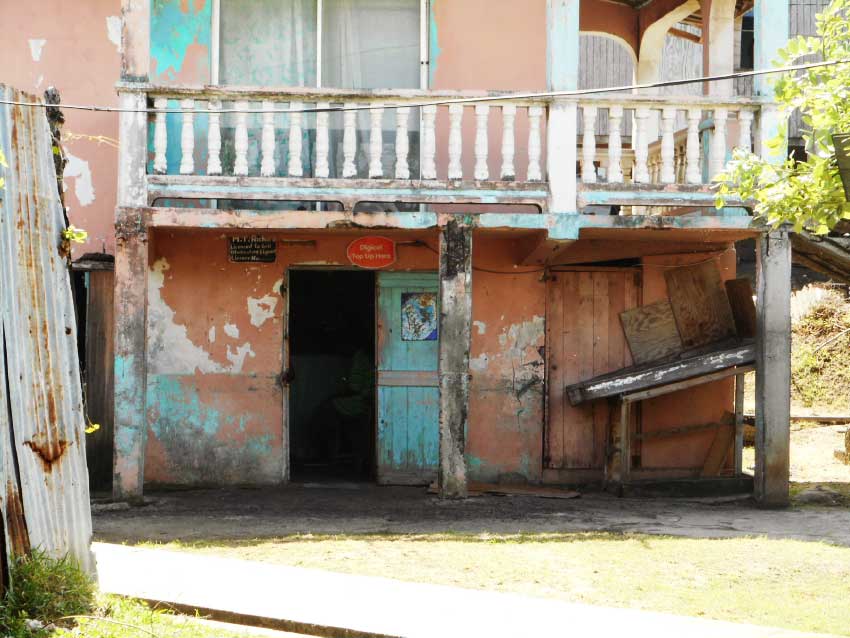 UP to press time yesterday, a young man of Bruceville in Vieux Fort was still being held in custody, assisting police with their investigations into the stabbing death of a teenager of the same address.

Dead is 18 year-old Desroy President, who was stabbed multiple times about his body by his assailant.

The incident occurred last Friday sometime after 3pm outside a bar in Bruceville, where young people of the area usually socialize.

Reports are that the victim, who has had several brushes with the law, ran after being stabbed but fell some distance away.

He was transported to the St. Jude hospital on board a private vehicle, where he was pronounced dead.

The incident occurred in the presence of several persons who are tight-lipped about the incident.

But investigations by this reporter have revealed that the men have been involved in a dispute for a few years now, which was not drug or gang-related.

At the time of the incident, the victim’s parents were out of the island.

Bruceville is one of the most troubled areas in Vieux Fort, where people are usually mum on criminal activities.

Over the years, a number of young men of the Bruceville have had their lives snuffed out during bloody confrontations with rival gangs. In a number of these cases the victims were killed by gunshot wounds.