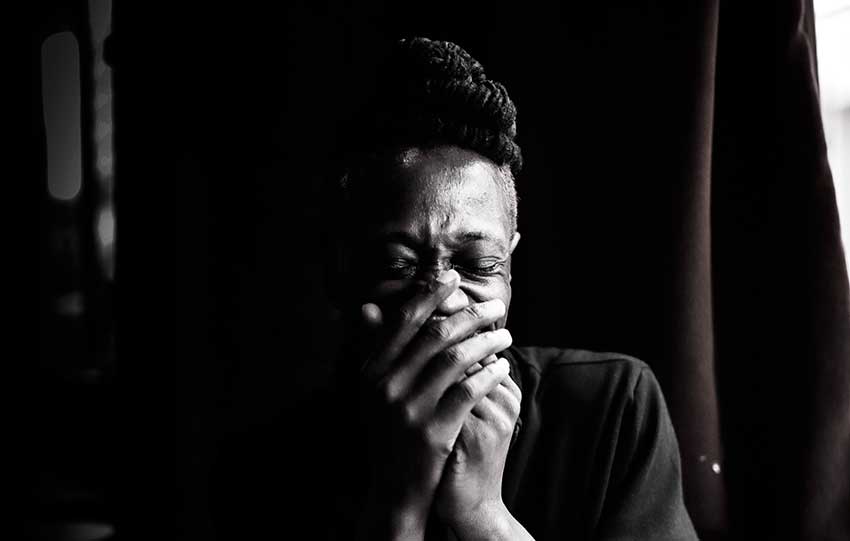 A TOTAL of 68 people lost their lives here last year, as the nation recorded its 43rd homicide on Thursday evening in Marchand when an individual, said to be in his teens, opened fire at an intended target injuring two persons and killing another.

Dead is a man described by police as an elderly person. Reports are that one of the bullets fired by the teen penetrated a worn out wooden structure in which the man was, killing him.

Police have yet to release the man’s name officially. However, he is known as ‘Patrick’ in the community.

The girl was struck in her right breast by a bullet while the boy sustained a gunshot wound to his left buttock.

No one had been arrested when we went to press yesterday although a source close to the investigations into that shooting incident noted that police had narrowed the search for the missing gunman.

Meanwhile, there have been 25 road fatalities recorded for the year, as this final issue of The VOICE for 2018 went to press.

This astounding number of road fatalities was reached when two young men lost their lives when the motor scooter they were on collided with a minibus on the Roseau Highway.

The incident took place on Boxing day, Wednesday 26 December at about 7:45 p.m.

Both individuals were later pronounced dead at the Victoria Hospital by a medical practitioner.