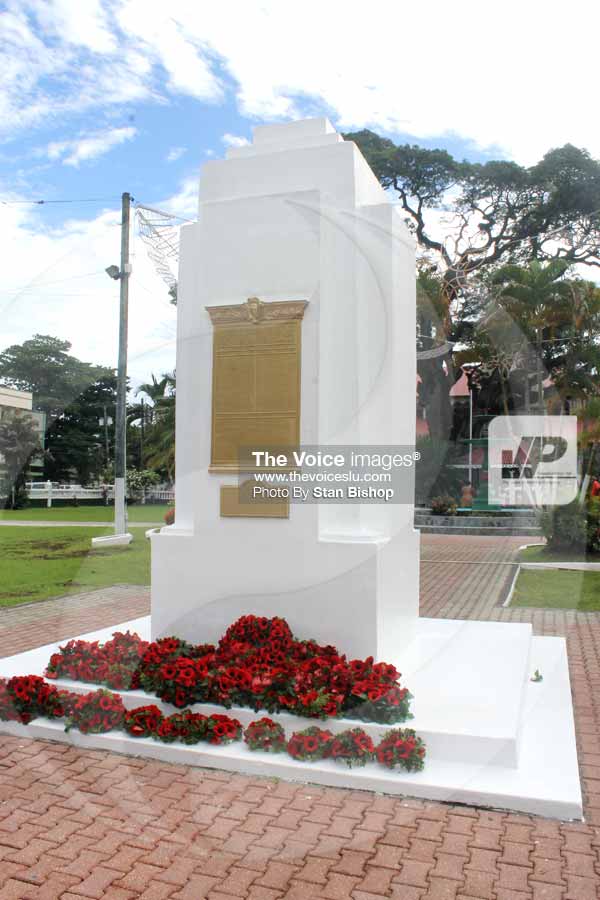 On Sunday, for the 100th time, the world celebrated the armistice that brought an end to the First World War (1914-18).

But there was no Internet or WhatsApp back then, far less Text Messaging, as a consequence of which it took hours and days for the good news to get to some fronts, resulting in thousands of soldiers and civilians being killed on battlefields near and far in the few hours between the signing of the peace treaty and the actual implementation time.

The speed (or lack thereof) of communication back then resulted in lives lost that could have been saved.

But another even bigger factor that happened but was not highlighted 100 years later was the role of non-Europeans in the war:  Over 400,000 Africans from French continental colonies, 380,000 African Americans and 16,000 West Indians, but their roles have never been sufficiently acknowledged over the ten decades since they fought to preserve the British Empire and Europe.

Same with World War II that came just 21 years after the end of World War I and lasted two years longer: men and women from the colonies again volunteered to fight to save Europe (and the world) from fascism, but here again they had to beg to be allowed to fight on the front, instead of simply always being relegated to back-breaking manual labour everywhere else.

Every year, Saint Lucians – like everywhere else in the British Commonwealth – participate in Memorial Day services and related parades, attend receptions and remember those who paid the ultimate price in those two world wars.

But for as long as they can remember, surviving ex-servicemen and women – and their survivors — have also had to hustle, not just for recognition of their roles beyond the annual ‘Poppy Day’, but more importantly, for better remuneration from the British Crown for their sacrifices.

Just like with the call by CARICOM for Reparations for Slavery and Native Genocide in 2013 and the later demands for justice for the so-called Windrush Generation, Britain still has not found ways to adequately compensate its unsung war heroes, to atone for Slavery or to apologize for the ingrate treatment of Caribbean citizens who helped rebuild Britain after German blitzkrieg of World War II.

One hundred years after WWI, fallen heroes are still being remembered at home, but London definitely needs to do much more to adequately compensate for lost of precious lives and to preserve fond memories.