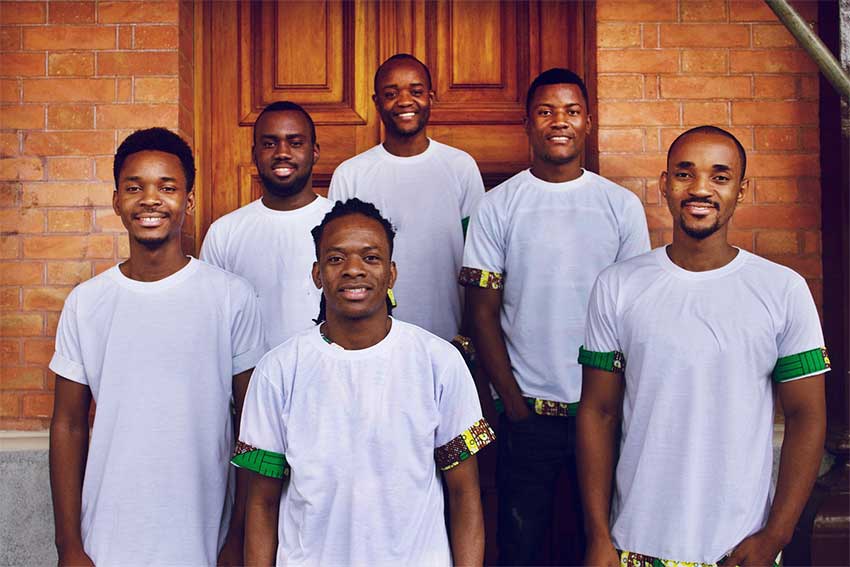 The St. Lucia Crisis Centre will this year celebrate International Men’s Day on Sunday November 18, with a church service at the Castries Methodist Church from 8:30 a.m. All men and boys are invited.

International Men’s Day is celebrated in many countries around the world annually on November 19, and the theme for this year is the positive value men bring to the world, their families and communities.

The day is observed to highlight positive role models and raise awareness of men’s well-being.

On its official website, the event states that the day is a “focus on men’s and boy’s health, improving gender relations, promoting gender equality, and highlighting positive male role models.”

Men are being encouraged to take a good look at themselves and evaluate where they are right now, where they would like to be and how they can get there.

The longest running celebration of International Men’s Day is Malta, where events have occurred since 7 February 1994.

Dr. Teelucksingh, who revived the event, chose 19 November to honour his father’s birthday and also to celebrate how on that date in 1989 Trinidad and Tobago’s soccer team had united the country with their endeavours to qualify for the soccer world cup.

Dr. Teelucksingh has promoted International Men’s Day as not just a gendered day but a day where all issues affecting men and boys can be addressed.

He has said of IMD and its grass roots activists, “They are striving for gender equality and patiently attempt to remove the negative images and the stigma associated with men in our society”