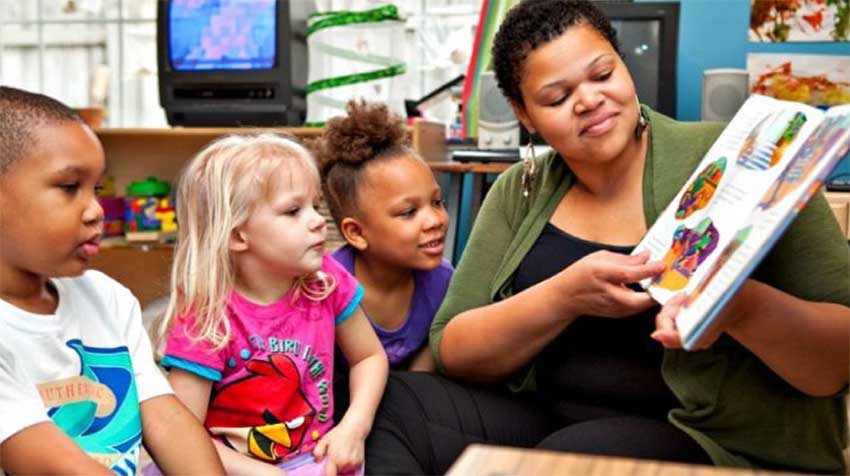 THE Parliament of Saint Lucia was unanimous in passing legislation that will redefine how the state treats, relates and cares for its children.

The making of the Child Care, Protection, and Adoption Bill and the Child Justice Bill began in 1993, with Saint Lucia signing onto the Convention of the Rights of the Child.

This committed the government to providing legislative and policy frameworks, institutional arrangements with service and program interventions, all designed to improve the environment in which children are cared.

Presently, the Children and Young Persons Act of 1972 and the Criminal Code of 2005 are the only pieces of legislation that speak to the care and protection of children, and the management of youth at risk.

“These laws mainly focused on child justice with limited scope of protection for children. It does not specifically state the agency that is responsible for child protection matters, and the Adoption Act is currently under the purview of the Attorney General’s Office. With this bill, we are hoping to remedy some of those situations and to state who is directly responsible for care and protection, and under whose purview those responsibilities fall,” said Minister Montoute.

The legal definition of a child has changed under the new legislation, affecting the existing the age of consent which is 16 years.

“A child is now deemed to be under the age of 18 with this new bill,” he said. “Previously, a child was considered to be 15 and under. That in itself will have implications for children who run afoul of the law and how we deal with them. It will also have implications for consent, and as soon as this bill has been adopted, a child will be defined in Saint Lucia as a boy or girl under the age of 18.”

The age of criminal responsibility is maintained at 12 years.

However, the new Child Justice Bill dictates a major shift in how the state apprehends, processes and provides services to children.

After the adoption of the Bills, the Human Services Department will be empowered as the lead agency in matters of child care, protection and adoption. (GOSL)