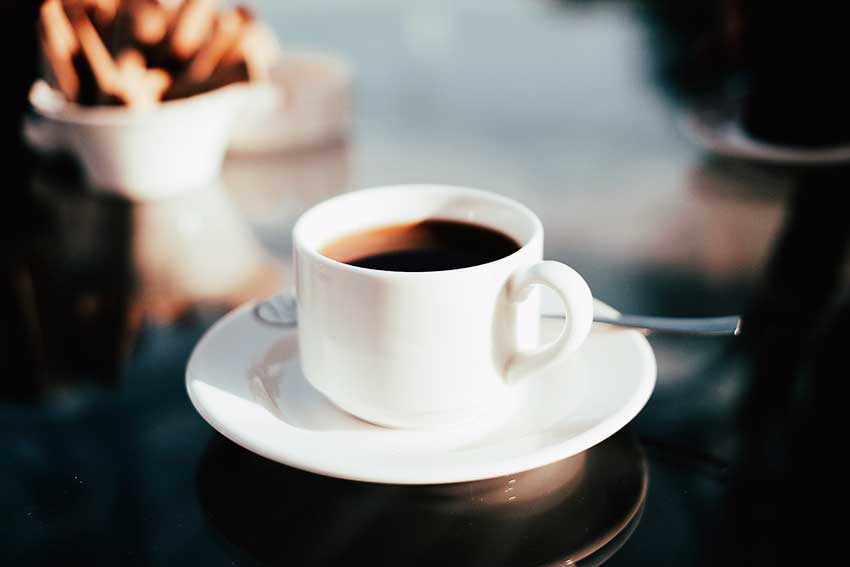 PRESS RELEASE – Hope you’re enjoying a cup of coffee while you read this. Heck, maybe your second or third.

Because while we’ve seen so many times before that coffee is good for you–helps you live longer, and improves your health–a new neuroscience-based study suggests something even more striking: a correlation between increased coffee consumption and better brain health.

Here’s the study, the explanation, and why you now have a reason based in neuroscience to feel extra good about your coffee addiction.

Let’s start with the most intriguing conclusions out of this study, which was published last month in the journal Frontiers in Neuroscience. It all has to do with the connection between drinking more coffee and a lower risk of Alzheimer’s and Parkinson’s diseases.

“Coffee consumption does seem to have some correlation to a decreased risk” of both diseases, said Dr. Donald Weaver, co-director of the Krembil Brain Institute at the University of Toronto and one of the study’s authors. “But we wanted to investigate why that is — which compounds are involved and how they may impact age-related cognitive decline.”

Their chemical analysis revealed a surprise. While you might expect that coffee’s best-known ingredient, caffeine, might be responsible, that wasn’t the case.

In fact, Weaver and his colleagues wrote, there was no difference at all between caffeinated and decaffeinated coffee, when we’re talking about the correlation with Alzheimer’s and Parkinson’s diseases.

Instead, the secret seems to be connected to a kind of chemical called phenylindanes, which are created during the roasting process.

The darker the coffee roast, the more phenylindanes, and thus the greater the power of the coffee to stop the buildup of two toxic proteins–called tau and beta-amyloid–in the brain, which have been linked to Alzheimer’s and Parkinsons’s diseases.

“So phenylindanes are a dual inhibitor. Very interesting, we were not expecting that,” Weaver told Medical News Today, which reported on the study.

If you have a loved one who suffers from Parkinson’s disease or Alzheimer’s, I can imagine your next question might have to do with whether phenylindanes might be the key to controlling those diseases.

Unfortunately, that’s more than we can promise now.

“What this study does is take the epidemiological evidence and try to refine it, and to demonstrate that there are indeed components within coffee that are beneficial to warding off cognitive decline,” said study co-author Dr. Ross Mancini, a research fellow at the department of fundamental neurobiology at the University of Toronto.

“It’s interesting, but are we suggesting that coffee is a cure?” he continued “Absolutely not.”

So where does this leave us? Well, if you find yourself drinking a lot of coffee and you wonder sometimes whether there’s a risk involved, this should likely make you feel a little bit better.

I’ve written before about how after reading so many of these studies, I’ve tried to reduce my liquid consumption to five beverages: water, tea, coffee, beer, and wine.

Yes, I’m aware that too much alcohol isn’t good for you, so I strive for moderation. But when you consider what I’ve almost entirely cut out–regular and diet sodas and most juices–the health benefits seem both intuitive, and backed by science. Better brain health is right at the top of the list.

And I’ve been buoyed by the thought that people have been consuming these five categories of drinks for centuries–maybe even millennia. We sort of know what we’re getting.

When you consider sodas, sports drinks, even most juices, it’s a different category.

So for now anyway, the takeaway from all of these studies seems to be: drink more coffee.

Or at least, don’t avoid it for fear of health risks.

We can’t quite make the complete causative connection between coffee consumption and brain health, but the steps neuroscientists say they’ve taken so far are certainly compelling (THE GUARDIAN)