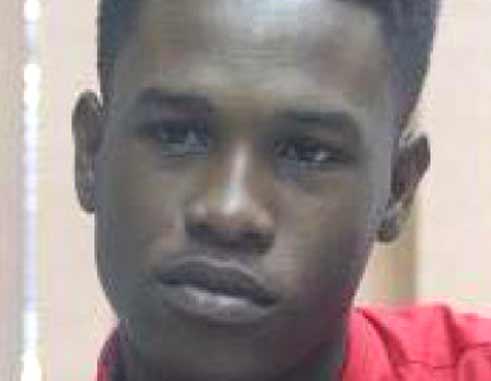 On Tuesday November 13th, 2017, a new executive of the Saint Lucia National Students’ Council was elected during its Annual General Assembly at the Pastoral Centre in Marisule, Gros Islet.

The General Conference was attended by fourteen (14) students councils from schools around the island. The assembly seeks to foster unity throughout the national student body through networking and is held yearly, on or around the 17th of November to commemorate the global observance of “International Students Day”.

The program commenced with remarks from the 2nd Vice President of the National Youth Council, Ajani Lebourne.

He expressed gratitude to the students present at the organization’s highest decision-making forum and encouraged participants to appreciate the opportunity to exercise student rights.

This was followed by a panel discussion with the outgoing NSC executive members who shared some of their experience during the year in office and advised potential candidates.

Following an exciting program which saw addresses from Hon. Dr. Ernest Hilaire, member councils and the outgoing NSC President, the General Assembly proceeded to elect a new executive for the year 2018-2019.

The executive elections were eagerly contested with a total of 24 candidates vying for positions. The executive was sworn in by Mr, Ajani LeBourne 2nd Vice President Of The St. Lucia National Youth Council.