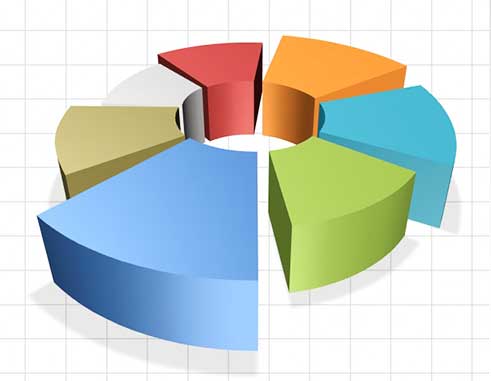 The survey will measure the fear of crime among the public.

The data gathered from the survey will help the government formulate solutions that will help stem crime, and ultimately provide the public with an increased sense of safety and security.

“The ministry is reaching out to the general public, both Saint Lucians and non-Saint Lucians, to share your thoughts and ideas in order to collectively better understand and address the fear of crime in your residential and business areas,” he said.

“The public’s participation in the survey is voluntary. Responses are confidential and will only be used by the Government of Saint Lucia to serve you better in national safety areas.”

The online survey opened on November 15 and will remain open until Nov. 30.

In addition, representatives of the police force will distribute hard copy versions of the survey in areas where there is little online access.

“At the same time, we will also be approaching the public through the use of hard copies in areas where there are connectivity issues.”

Anyone is free to participate.

The survey takes about three to five minutes to complete and can be accessed via: govt.lc/notices. (Ministry of Justice, Home Affairs and National Security)