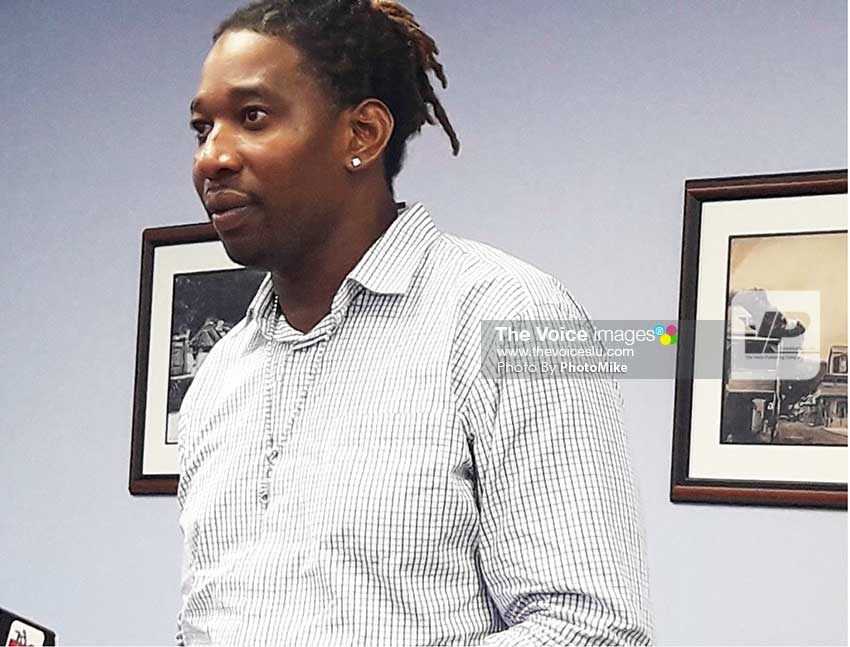 Youth Fest, the family-oriented extravaganza showcasing the talents of persons 29 years and younger, is again earmarked for the Philip Marcellin Ground in Vieux Fort, on December 16.

First a talent show when it begun 16 years ago, the event is now a singing competition divided into two groups of competitors — a teenage group and a twenties group, where the overall winner in each group walks away with $5,000 and his or her producer $2,500.

The call is now out for persons interested in being part of the competition to submit original audition audio tracks from which the finalists to compete in the two categories will be selected.

Artistes will compete in the musical genre of their choosing. To prepare the finalists a comprehensive training workshop will be organized during the first week of December to prepare them to perform at world class standard.

Once open to youthful artistes outside Saint Lucia the event is now dominated strictly by Saint Lucian artistes, however and according to the Chairman of Caribbean Youth Fest Stephen Edmund, should an artiste located outside Saint Lucia expressed an ambition to take part in the competition that artiste would not be denied.

The audition is opened only to original music, a trend that began last year and is being followed this year.

The event’s objectives for this year are about providing an established forum where the talent and creativity of young local artistes are show-cased, assist in the development of young artistes and to encourage them to utilize their lyrics and music in disseminating positive messages aimed at reducing crime and fostering a better society.

Youth Fest is also being held to provide promotional opportunities for companies to market their products and connect with the youth and families and to develop brand loyalty.

Edmund said that over the years the event had made an impact with young aspiring singers many of whom are well known today in Saint Lucia.

“Last year was the time we call for only original music. We have made an impact on the music scene. Several artistes came from Youth Fest. Youth Fest opens up opportunities for artistes,” Edmund said.