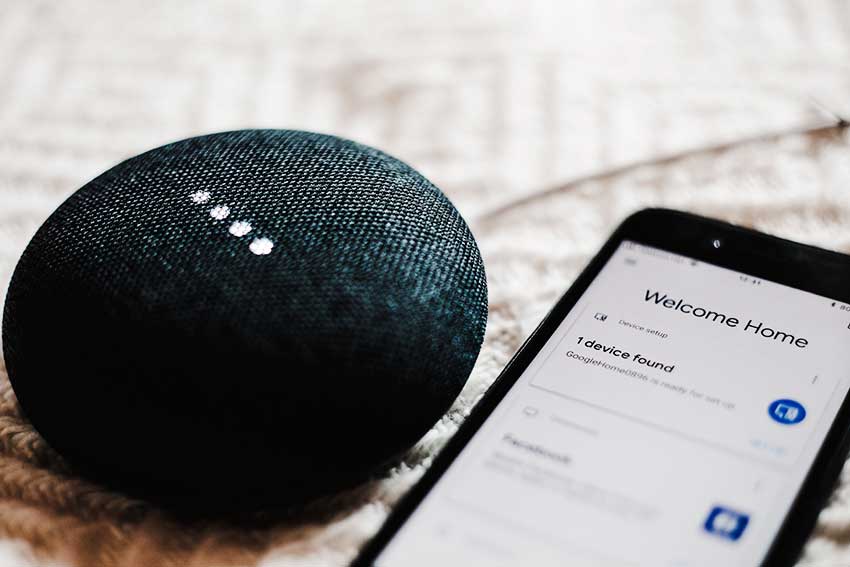 The following was submitted by a reader for consideration for publication. We find it sufficiently interesting to share in this space. Readers’ comments are welcome.)

Just 17 years ago, Kodak had 170,000 employees and sold 85% of all photo paper worldwide. Within just a few years, their business model disappeared and they were bankrupt. This will happen in a lot of industries in the next 10 years – and most people in those industries don’t see it coming.

It will happen with Artificial Intelligence, health, autonomous and electric cars, education, 3D printing, agriculture and jobs. Software will be disrupting 90% of traditional industries within 5-10 years.

In the US, young lawyers can’t get jobs. Because of IBM Watson, you can get legal advice within seconds, with 90% accuracy compared with 70% accuracy when done by humans. Watson already helps nurses diagnose cancer, four times more accurate than human nurses.

Facebook has a pattern-recognition software that can recognize faces better than humans.

In 2030, computers will become more intelligent than humans.

In 2019, the first self-driving cars will appear. By 2022 most of us won’t own a car anymore. You will call a car with your phone, it will show up and drive you to your destination. Kids will never get a driver’s license and will never own a car.

Cities will have 90-95% less cars, parking space can become parks. We now have one car accident every 60,000 miles, autonomous driving will drop that to 6 million miles and save a million lives each year.

Many car companies could become bankrupt. Without accidents, insurance will become 100 times cheaper, the car insurance business model will disappear. Real estate will change, because working while you commute will enable people to live better further away.

Cities will be less noisy because cars will be electric. Electricity will be incredibly cheap and clean: Last year, more solar energy was installed worldwide than new fossil installations. The price for solar will drop so much that coal companies will be out of business by 2025.

With cheap electricity comes cheap and abundant water. Desalination now only needs 2kWh per cubic meter. Imagine what will be possible if anyone can have as much clean water as they need, for nearly no cost.

One of the major beneficiaries will be health: There will be companies who will build a medical device called the “Tricorder”, that works with your phone, taking your retina scan, your blood sample and when you breathe into it. it analyses 54 biomarkers that will identify nearly any disease. It will be cheap, so in a few years everyone on this planet will have access to world class medicine, nearly for free.

The future is already here.