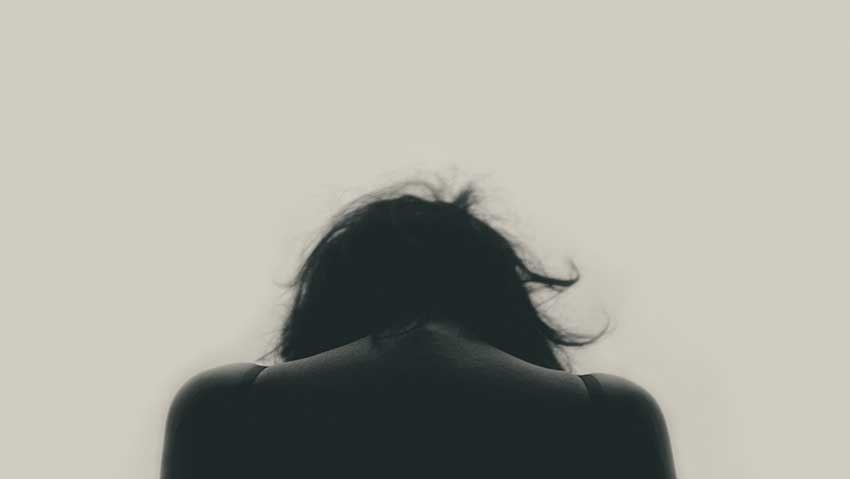 ALMOST one week after a foreign teenage girl was taken off the streets and handed into the care of law enforcement officers there is yet no official word on her condition and claims that she may be the victim of a human trafficking ring.

Police just yesterday, before press time, said they were still looking into the circumstances that led the teenager to them.

But while the law officers are all hush-hush about the young woman, social media have been ablaze with all types of scenarios that may have caused the teenager to be in Saint Lucia, with a local online news site claiming that this may be a possible case of human trafficking.

A police spokesperson yesterday told The Voice that investigators are still awaiting confirmation about a number of things concerning the young lady, such as her nationality and the circumstances that led her to be in Saint Lucia — and other pertinent information.

The man in charge of the police press unit, ASP Thomas, indicated “next week” as a possible time in which he made have information about the teenager to share with the media, stating that as a result of ongoing investigations their “hands are tied”.

The police have not debunked any of the theories about the girl circulating in the public domain, especially the ones claiming that she is a Venezuelan and that she was sexually molested.

Yet, despite the police silence on the matter the Castries Constituencies Council has not been so restrained, itself having played the lead role in getting the girl into the custody of the Royal Saint Lucia Police Force.

The Council’s communications officer Jason Hullingseed it was the girl who approached the CCC employee asking for help.

The CCC employee did not turn her away, but proceeded to feed her and took her to the City Constabulary, which in turn handed her over to the Royal Saint Lucia Police Force.

“We would like to applaud the CCC employee who took that approach,” Hullingseed said.

The teenager was at one time thought to be the missing Martiniquan woman said to have been seen in Saint Lucia not too long ago. However, this seems not to be the case.