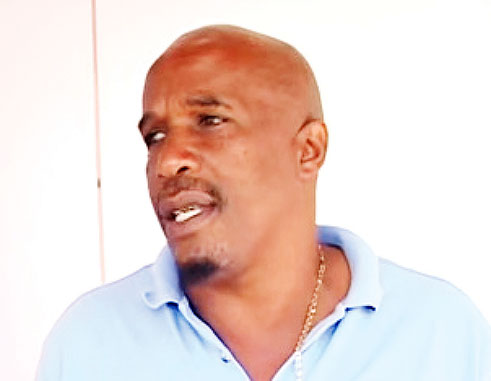 ON 18th September, 2018, the National Taxi Union (NTU) held its Biennial conference of delegates at Lindsay Jewelry in Dennery.

At the meeting a new executive committee was installed to manage the affairs of the NTU and to negotiate on behalf of the members for the next two years. The following persons formed the new executive: President – Lucien Joseph; Vice President – Cyril Edward; Secretary – Nigel Dickson; Assistant Secretary – IsidoreBrisefert; Treasurer – Stevenson Auguste; and Trustees – Kisha Baptiste and Melvine Isidore

In his acceptance speech the President, Mr. Lucien Joseph, outlined a six point plan for the organization.

The plan calls for: “The policy which guides the NTU be updated to include new operators in the sector; Taxi drivers to find a pool or collective insurance package; The duty free vehicles policy to be reviewed and reinstituted; Equal opportunity in the transportation sector for all particularly for fuel consumption; the regulatory committee of the Ministry of Tourism to be reinstituted; and the NTU must strive to harmonize taxi drivers.

Mr. Joseph was reelected after a two-year hiatus from the National Taxi Union.

He took over the helm of the organization from his predecessor Kenneth Philip, who resigned two months ago.