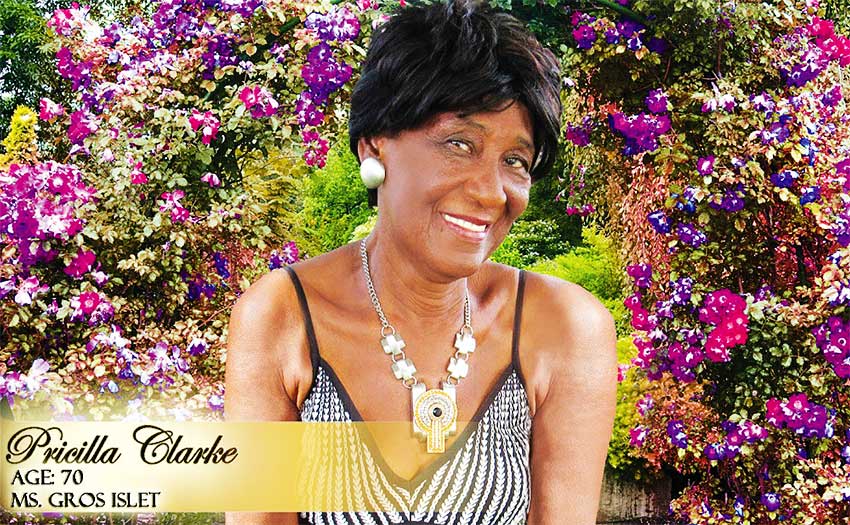 (CASTRIES, Saint Lucia – Wednesday, September 25, 2018) — The National Council Of and For Older Persons, under the patronage of former Governor-General of Saint Lucia, Her Excellency Dame Pearlette Louisy, is pleased to present this year’s edition of the “Ms. Club 60 Plus Golden Pageant”.

The pageant will be held at the National Cultural Centre on Sunday, September 30, 2018 from 2:00 p.m. under the theme, “20 Years Unshelving Grace & Hidden Talent”.

The pageant will feature contestants gracing the stage to showcase their many hidden talents, including dance, drama and song.

This year’s pageant is being held just a day before the world celebrates the 70th anniversary of the Universal Declaration of Human Rights (UDHR), the United Nations International Day for Older Persons (UNIDOP), under the theme, “Celebrating Older Human Rights Champions”.

The 2018 theme aims to:
• Promote the rights enshrined in the Declaration and what it means in the daily lives of older persons;
• Raise the visibility of older people as participating members of society committed to improving the enjoyment of human rights in many areas of life and not just those that affect them immediately;
• Reflect on progress and challenges in ensuring full and equal enjoyment of human rights and fundamental freedoms by older persons; and
• Engage broad audiences across the world and mobilize people for human rights at all stages of life.

Tickets for Sunday’s pageant are $30 for adults and $10 for children and can be bought from Club 60 groups in various communities, Fair Helen Day Care Centre (La Clery) as well as contestants. You can also call 458 2374 or 286 0515 to book your place at Sunday’s Ms. Club 60 Plus Golden Pageant.