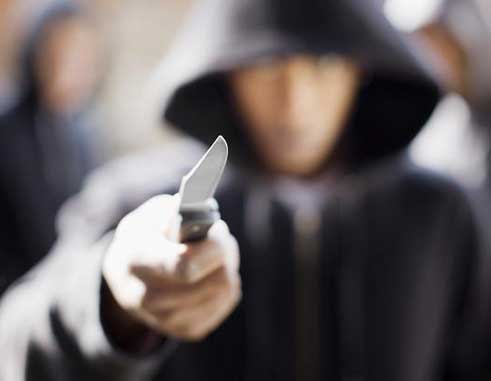 ONCE again Saint Lucians are making headlines here and in Martinique – and again for all the wrong reasons.

The accompanying story on this page floated into space through an online news report yesterday quoting no quotable source, but addressing a much-spoken-about issue: the bad behaviour of some Saint Lucians in the neighbouring French isle.

We must stop making excuses for Saint Lucians whose actions make Saint Lucia ashamed, whether at home or abroad.

The reality is that Saint Lucians do commit crimes in Martinique and while many are held, many also escape scot free.

Many of the miscreants are not resident in Martinique, but travel by canoe on ‘day jobs’ – many, if not most, from the Dennery area.

There is also another reality that we fail to consider – a prosperous country sharing a border with a less prosperous country will attract both criminal and illegal activity. (Just witness Trinidad & Tobago and Grenada, the USA and Latin America.)

Regrettably, there has been no attempt by the authorities to jointly (France and Saint Lucia) address possible solutions.

Saint Lucians have traditionally taken advantage of the 15-day non-visa stay regime to travel and work (illegally) there (in Martinique). Immigration officers used to look the other way if they worked, but behaved. In fact, the 15-day permit can add up to 180 days in any 12-month period for well-behaved visitors.

It also turns out that St. Lucia has the highest percentage of émigrés, but they are not as organized as Haitians, the next most –numerous group.

There are lots of étrangés — who cannot by law vote, unlike émigrés. However, there hasn’t even been any attempt to get those entitled to citizenship to so do.

So, we’re not all criminals.

The rule of law applies to all of us and the lack of prosecution of motor-cycle theft is only one example of our failure to abide by it.

The Saint Lucia Consulate in Martinique alone cannot achieve this, as it is inadequately staffed. But the Ministry of External Affairs needs to urgently embark on a defined programme to convince our neighbours that we are determined to improve this state of affairs.

The Ministry of Home Affairs also needs to work with the French authorities to launch joint maritime patrols between the East Coast of Saint Lucia and the South East of Martinique, to reduce the instances of contra brand – narcotics & firearms primarily.

In short, the Government of Saint Lucia needs to stop being thoroughly detached, as this is a long-term project.