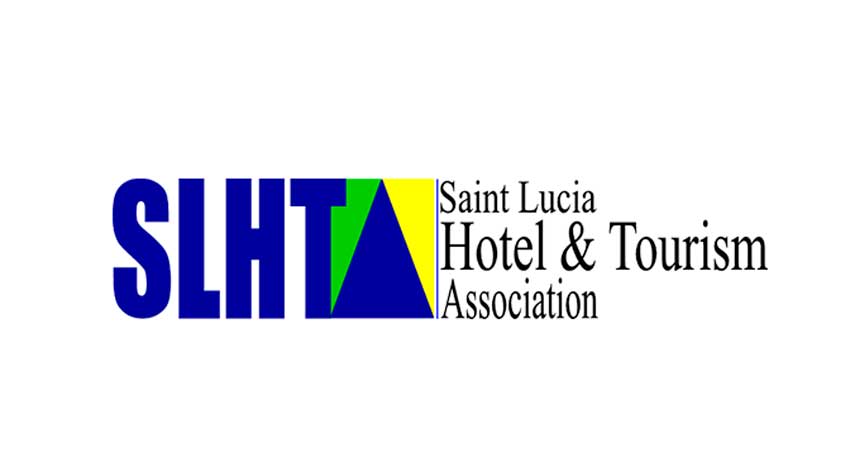 The Saint Lucia Hotel and Tourism Association has announced the passing of Mr Bill Stewart, one of the pioneers of St. Lucia’s tourism industry.

Mr Stewart served as the President of the SLHTA on several occasions.

Hailing from the island of Guernsey, he arrived in Saint Lucia in the early 70’s, originally working for Court Line and after the company’s demise, stayed on to operate the Halcyon Days, Halcyon Beach Club properties in Saint Lucia and the Halcyon Cove in Antigua.

In 1975, Caribbean Hotel Management Services (CHMS) was formed by Theo Gobat and Bill Stewart. The formerly loss-making hotels were gradually turned into profit-making concerns, with high occupancies in the 3-star market and at some point operating more than half of the entire room inventory in Saint Lucia and employing over 800 staff.

CHMS took on Smugglers Village in 1985. In the early 1980’s, CHMS invested in Capone’s with Albert Haman and Arthur Pilgrim, with Mrs BerthiaParle as the restaurant’s manager.

In a statement over the weekend the SLHTA extended its condolences to Mr Stewart’s wife Heidi and their children Dominique and Liza.