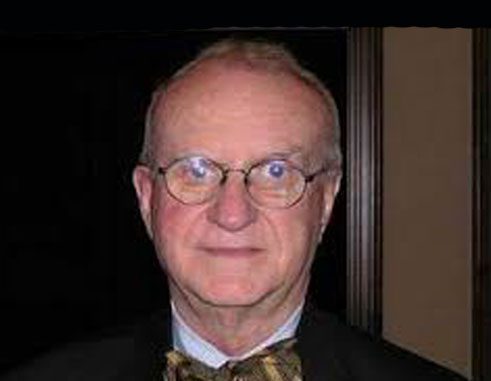 SAINT Lucia is still very much at bay on what’s next in the ongoing, apparently never-ending, Grynberg story. That’s the conclusion following yesterday’s weekly pre-Cabinet press conference at the Office of the Prime Minister.

Fielding questions about the controversial Colorado oil tycoon and his ongoing legal battle against the Government of St. Lucia, PM Allen Chastanet acknowledged that it still needs to be determined if anyone can be held to account over the affair.

Further, he revealed, the government’s plans for a special investigation into the controversial case has been complicated by an appeal filed by Grynberg.

He explained that government was talking to an unidentified lawyer. However, he added, “What complicates the situation a little bit is that the case is still ongoing.

“We were hoping by now that the case would have been terminated, but there’s been an appeal by Mr. Grynberg on the matter.”

Chastanet repeated earlier-expressed hopes that an investigation into the matter will produce a document like the Ramsahoye Report, detailing what exactly happened.

“What I’m hoping to be able to accomplish is to have an independent investigator review the entire process, so that St. Lucians would have a report and a recommendation to the government on how we proceed.” Chastanet stated.

He concluded by stating that the Grynberg affair “is an important enough matter that it deserves its own investigation, in order that we can put a chronological order as to what transpired and whether in fact any rules were broken.”