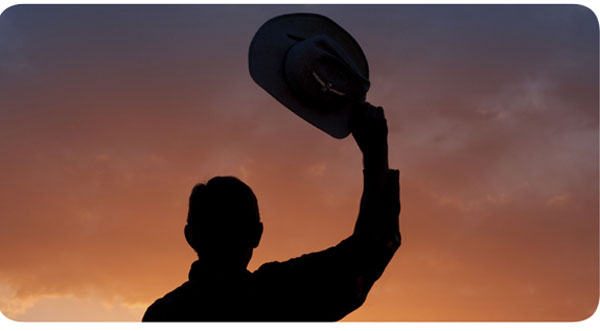 THE EDITOR: I cannot see what all the hype is about a simple one word statement by the Prime Minister. He said many things in the Boulevard, but the Opposition is only harping on and holding on to one simple thing he said, as if he attacked the whole of Saint Lucia.

The Opposition still has not recovered two years later from the beating the UWP gave it at the polls two years ago so they are still looking for loopholes.

The government has another three years in office and already the opposition is behaving like if elections are due tomorrow. But it is the same prime minister who will decide when he will call elections and the opposition cannot force him to do it before he is ready.

The opposition n is closing their eyes to it, but the economy is doing better under this government than the Labour government, as the former Prime Minister King said on the Boulevard that same night.

The Caribbean Tourism Organization says Saint Lucia is the best in tourism in the entire Caribbean, yet we do not hear the government getting any due praise from the opposition because they are simply jealous.

In the end, I believe the opposition, by holding on to this one word, is grabbing and clutching at a straw to survive the hurricane whirlwind that this government will unleash in the next three years before general elections.

In fact, they are behaving just like the PM said, even though he was not referring to them, so who the cap fits, let them wear it!