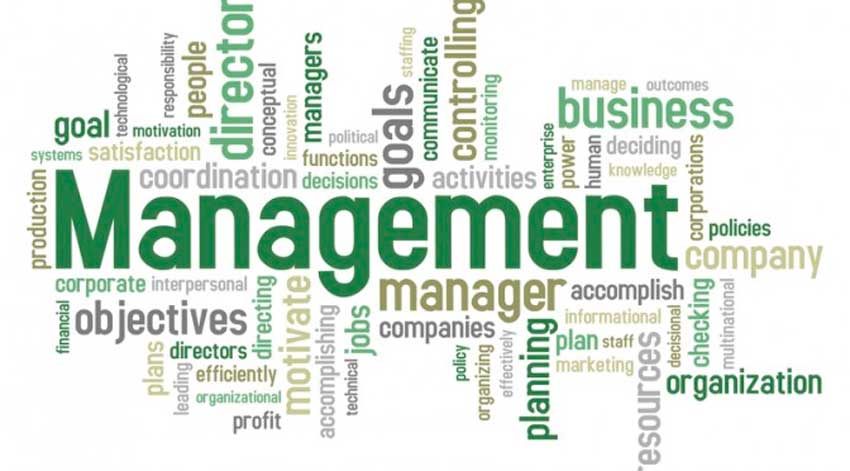 As the United Workers Party marks the second anniversary of its electoral victory, it has touted a number of accomplishments. A notable omission from this list of dubious accomplishments, however, is good and sensible fiscal management.

One would have thought that the administration would attempt to improve on the foundation which had been laid by the outgoing Labour administration. Instead, what we have had is a reckless and cavalier approach to the management of the country’s resources.

One of the first acts of the administration was the reduction in VAT rate by 2.5 percent, with the consequent loss of millions of dollars in tax revenue. This was coupled with increases in expenses for land acquisition, travel and consultants’ fees.

In addition, we have a government which has decided to pay salaries at OJO Labs and cancel Sandals’ $24 million tax liability.

In the 2018 budget address, the Prime Minister claimed that the position had improved for fiscal year 2017. However, we now know that the fiscal actually worsened.

According to the IMF concluding statement for the 2018 year, the fiscal performance deteriorated as relative to the previous fiscal year, both the primary balance and the overall balance worsened.

This reckless and cavalier approach to the management of the public finances has had an impact on the public debt.

While the upward revision of GDP reduced the debt ratio by 13 percentage points to 69.2 percent, the ratio now stands at 70.5 percent and is expected to increase based on current spending patterns.

Further, the government is now on a borrowing binge, the result of which is a likely crowding out of the private sector and a debt to GDP ratio of in excess of 100 percent.

Surely we are on the path towards an IMF program.