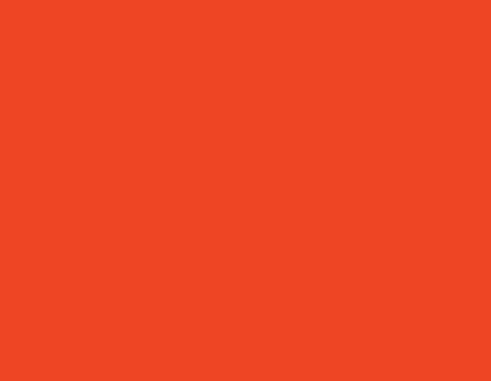 THE EDITOR: Aggression has long been the stamp of the St Lucia Labour Party. But in its present make-up, the breed of politicians, personnel, members, followers, paid operatives and even sympathizers of this time are without doubt a lot angrier than ever before. They must think very little of St Lucians if they believe we are swallowing the deceitful stuff they constantly throw at us.

What is their real problem? One person dismissed them by advancing a sociological construct which we will not repeat here. Another person said the answer is simple: They have always felt they should be in power permanently. They just cannot accept being in opposition. They therefore are in a continuous rage once out of power.

This may seem very facile to some and unfair to others, but it does not mean that it cannot be true or is not actually the truth.

Another trait is that a good number of them think they know it all. No one else has the right to speak while they are holding forth. Case in point: Calixte George Jr’s attitude on Timothy Poleon’s lunch hour show on Tuesday 5th. Who does he think he is, refusing to give way to the host who kept calling for him to pause so he could engage him? But, no way. He was not about to stop.

Listeners were very disappointed that Timothy did not cut him off for clearly trying hard to hog the airtime and take over News Spin. He has a thin skin and this causes him to indulge in rudeness and disrespect. People listened in disbelief, but not everybody was shocked. It is understood that he is obviously missing his last job — that of being the mouthpiece of former PM Kenny Anthony — and he can’t wait for them to get back in there to start fooling the people of St Lucia again while doing nothing to alleviate their suffering long term.

Look at how they are twisting the words of Allen Chastanet. But the people are hearing and seeing for themselves and are talking about the lies that the Labour Party’s spokespersons are telling about the government every time they open their mouths.

Listen to hear how they are going to change the whole OKEU story and the words of the PM and the EU official. They could not even open the hospital after all that time, but if you hear them talk, anyone would believe that they actually did so when they fooled the people with their fake opening.

These opposition persons are very dangerous — and that is the opinion of many. We hope The VOICE newspaper will give this an airing because the lying ways of Labour are the topic of conversation at this time and also because, as one aggrieved letter writer to The VOICE wrote last weekend, it seems that newspaper is full of only SLP material these days and cannot call itself a National newspaper anymore.