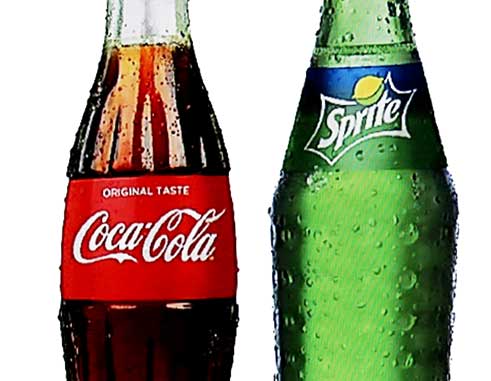 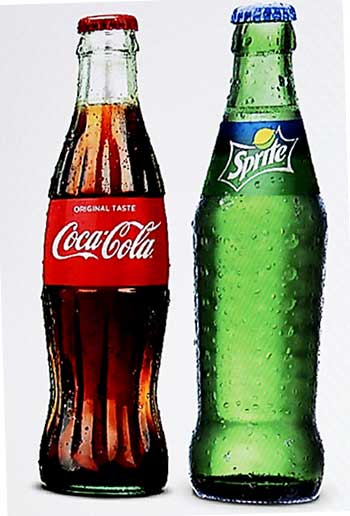 WHEN Windward and Leeward Brewery Limited throws a party, it always turns out to be ‘Da bomb!’ And so was the case Wednesday night at Sandals Grande, when the brewery re-introduced Saint Lucia to the iconic contour fluted lines of the Coca-Cola bottle.

Not many St. Lucians know that many, many years ago the famous Coca Cola drink was first sold in glass bottles right here in St. Lucia. In fact, there are St. Lucians still alive today who could attest to the delicious taste of Coca Cola flowing out of a glass bottle and not out of a plastic bottle, which has been the norm over the past several years.

That class bottle, which not only defined Coca Cola and helped make it the global brand that it is today, is renowned as a design classic.

But more than that, this glass bottle that gives the Coca Cola drink its shape has been described as ‘The Perfect Liquid Wrapper”. It has been celebrated in art, music and advertising and in some way been identified with mass culture.

Well, that famous bottle is back on the shelves and in the hands of every Coca Cola-loving fan in St. Lucia.

The party at the Sandals Grande was to present the iconic bottle that many still know, but which many more may have forgotten — or never knew about.

Sharlene Jn Baptiste, the brewery’s Coca Cola Brand Manager, said that the glass-bottled drink, which hit the shelves this week in 200ml bottles, is here to stay.

She said bringing back the glass bottles was “a big thing” for the brewery and for the drink as a brand.

Noting that the Coca Cola glass bottle is significant and synonymous with the Coca Cola brand, Jn. Baptiste spoke of the thrill older St. Lucians had drinking Coca Cola out of the trademarked iconic bottle.

“We are happy to bring the bottle back to St. Lucia after many years,” Jn. Baptiste said, adding that the bottles are ‘returnables’ — meaning they could be returned empty to the brewery for a small fee.

“It is our way of starting and continuing the conversation on sustainable practices, bringing value to our customers and representing this global brand. In the hands of consumers it (the bottle) is a monetary value for them and in line with everything about the product – quality, taste, life,” Jn. Baptiste said.

She also said that this was a start in the brewery’s ultimate goal of doing away with plastic containers.

Sprite was also introduced in the 200ml glass bottled form, something Jn. Baptiste said the brewery is pleased with.

The Coca Cola and Sprite glass bottles were launched on the global platform of the 2018 FIFA Football World Cup, which kicked off Thursday morning in Russia with the host country playing Saudi Arabia — which they decimated five goals to nil.

The Coca Cola theme was clearly visible inside and outside the William Jefferson Clinton Ballroom at Sandals Grande throughout the double glass-bottle launch.